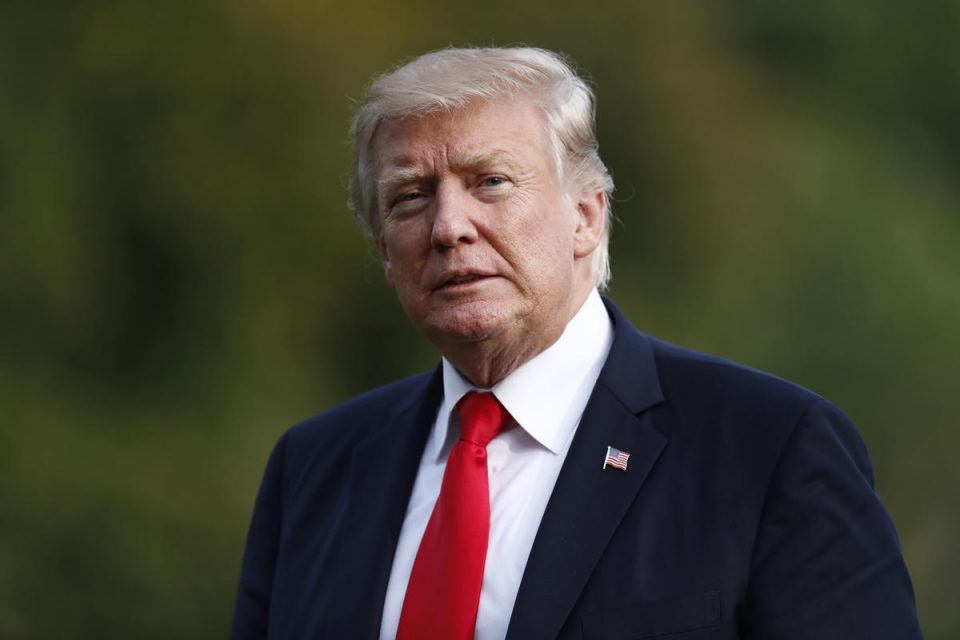 The FBI was neck deep in the worst scandal in American political history.

And the shocking details continue to come to light.

Now this smoking gun just proved the FBI spying on Donald Trump was even worse than anyone thought.

The James Madison Project filed a Freedom of Information Act request with the FBI for documents pertaining to their covert operations against Donald Trump.

These requests are routine.

But the FBI’s response was anything but.

In court filings, the FBI admitted they used multiple spies against the Trump campaign.

The Department of Justice wrote:

In particular, the FBI revealed they deployed multiple covert agents against former Trump campaign aide Carter Page and that the FBI paid these spies for their work.

What this Says about the FBI

The FBI previously admitted to using a spy against the Trump campaign.

He met with top Trump campaign official Sam Clovis after the FBI opened their investigation into Trump Russia collusion.

And he also tried to force Trump campaign aide George Papadopoulos to admit he colluded with the Russians.

But Halper also met with Page weeks before the FBI officially opened the Russia probe.

That led many Trump supporters to wonder if the FBI was running an “off the books” operation against Trump’s campaign.

Now Americans learned that Halper was just the tip of the iceberg.

The FBI has an entire spy ring targeting Trump and his campaign.

In addition, it also helps debunk the Russian collusion narrative.

The FBI won a FISA warrant to spy on Page by convincing a judge that Page was a Russian agent.

They used the fake news Christopher Steele Russia dossier as their central piece of evidence.

The FBI’s own investigation proved it was a lie.

If the FBI sent multiple spies after Page and still found no evidence that could be used to bring criminal charges against him.

Many Americans believe the FBI spying on Donald Trump is the worst scandal in American political history.

Let us know your thoughts in the comments section.