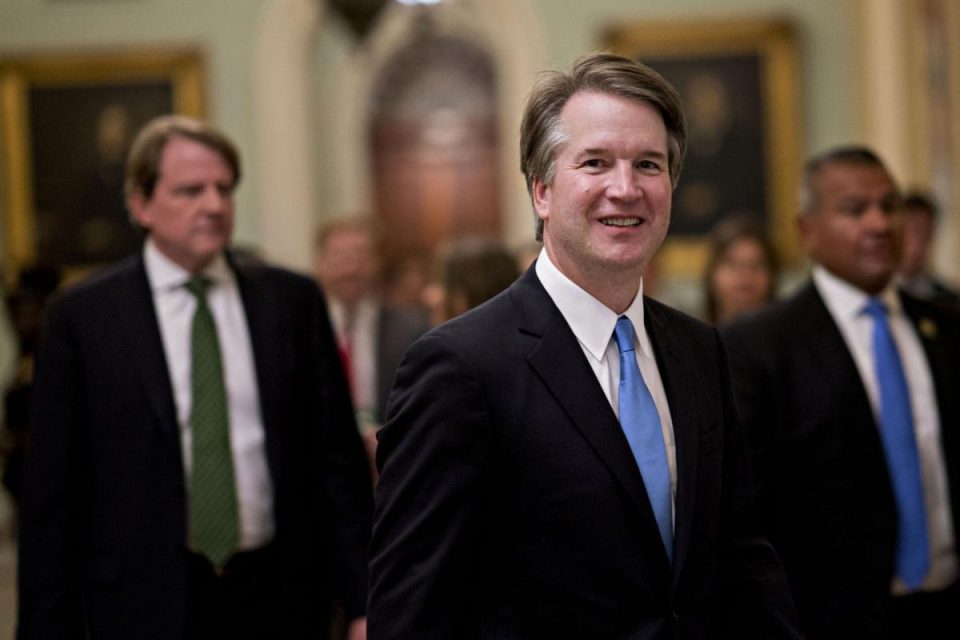 The Democrat angry mob turned into the biggest issue in American politics.

Left-wing thugs stalk, harass and terrorize Republicans in order to bully them into silence.

But the Democrat mob just suffered their biggest defeat.

In August, a U.S. District Court Judge struck down rules saying 501 c(4) groups did not have to turn over the name of anyone who donated more than $200 to the Federal Election Commission.

The judge tossed out decades of American law and forced nonprofit groups to report their donors to the government just like political campaigns do.

They view access to conservative group’s donor lists as the Holy Grail.

They are ignoring the Judge’s un-American and unconstitutional ruling and refusing to give up the names of their donors.

Elected Democrats and their allies in the media have trained their sights on nonprofit groups.

501 c(4) nonprofit groups such as the National Right to Work Committee, the National Rifle Association and others are allowed to collect donations and not report their donors.

Anonymous political speech has been a hallmark of American politics going back to the Federalist Papers.

But the Obama administration saw these groups as a threat to their power.

Beginning in 2010, Obama and his henchmen launched an all-out assault to crush any group they thought could oppose their socialist agenda.

That’s why Lois Lerner and the IRS began to harass Tea Party groups.

IRS agents tried to bully Americans with legal hurdles and document requests so they would give up and not form groups that would mobilize Americans to stand up to the Obama agenda.

In addition, Democrats in Congress pushed the “DISCLOSE Act.”

This would have forced 501 c(4) groups to turn over their donors to the government.

Why this is Dangerous

Democrats want the names of conservative donors so they can bully and harass them.

They want to follow the template set forth in the Brendan Eich case.

Eich was the CEO of Firefox – a popular search engine company in California.

But when it became known that he donated to a ballot initiative in California that opposed homosexual marriage, liberal employees pressured him until he resigned.

And they know corporations are terrified of associating themselves with anything controversial.

They want the names of people who donate to pro-life, pro-family and pro-gun organizations so they can organize terror campaigns to harass their employers until anyone who donates to a conservative political cause loses their job.

This is how they intend to silence conservative speech in America.

But there is good news.

Now that the Senate confirmed Brett Kavanaugh there is a solid 5-4 majority in favor of free speech on the Supreme Court.

Any attempt by the left to eliminate anonymous political speech will be struck down.

Robert Mueller Was Betrayed By The Last Person He Ever Expected