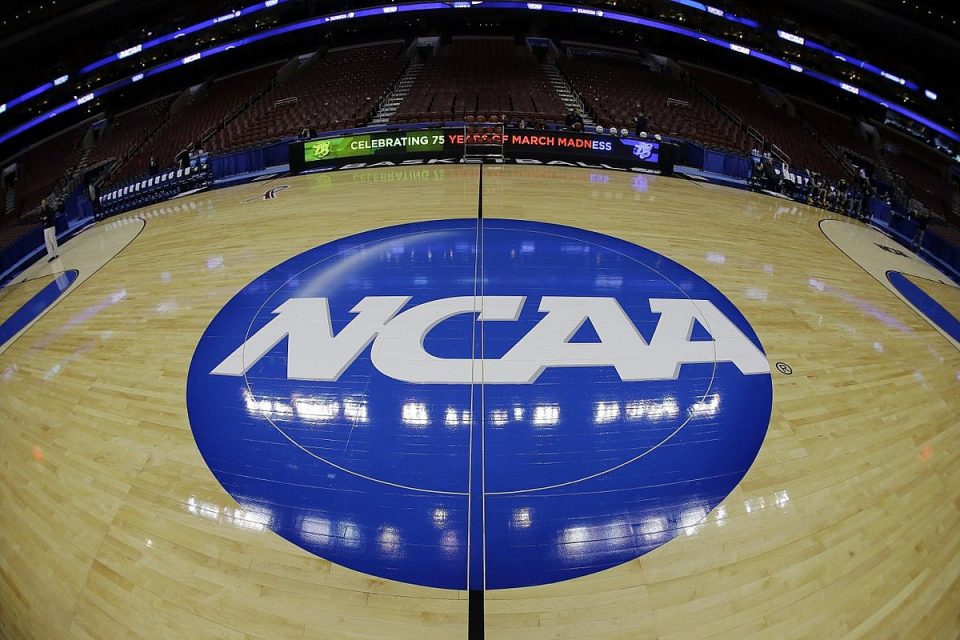 The NCAA is one of the most powerful organizations in all of sports.

The idea that athletes extract money from colleges is an age-old theory that goes back decades.

Now, NCAA college basketball trials are happening in Manhattan and no liberal sports journalists are covering them.

The first of three trials, which allege that high school basketball players extorted colleges and sports apparel brands for money kicked off a couple of weeks ago.

But the weird thing is that no liberal sports journalist covers this.

Remember when the Jerry Sandusky and Aaron Hernandez trials occurred?

But not this trial.

Some of the biggest shows on ESPN like First Take, Pardon The Interruption, Around the Horn and The Will Cain Show made either made no mention or didn’t cover it at all.

The only other show to even mention the atrocities that their colleagues don’t cover is the ESPN show High Noon with co-hosts Bomani Jones and Pablo Torre.

One of the massive things that was uncovered during these trials is that high school phenom Zion Williamson asked Kansas for cold hard cash in order to go play for them.

Ironically, Bomani Jones literally joked about how nobody was covering this trial in the same at the same time their show was also not covering it.

When Williamson was asked about it he said, “Honestly, I’ve paid no attention to it. I’m just a college kid, out here having fun with my classmates, looking forward to stuff like Countdown and our first game. You only get one chance at the college experience, and I want to enjoy it.”

That sounds like a player who has nothing to fear.

On October 15, Duke coach Mike Krzyzewksi downplayed the severity of the trial as well

When asked about the trial, he said, “I think [college basketball] is actually pretty clean.”

He must not be aware of former Louisville head coach Rick Pitino’s prostitution controversy for hopeful recruits.

Coach K must also not be aware of Syracuse coach Jim Boeheim’s suspension because of extra benefits, refusal to acknowledge and report academic misconduct, and failure to follow drug testing policies and booster activity.

The irony is that ESPN and other liberal reporters covered all of that.

When asked, Coach Krzyzewksi also downplayed the trial in general saying, “I think it’s minute, it’s a blip. It’s not what’s happening. … We haven’t lost guys because someone cheated. I haven’t paid attention to it because I haven’t been affected by it.”

And even Coach K’s comments were barely covered by the liberal entities.

It’s not surprising that sports giants sent out memos that they don’t want to pick fights with the NCAA.

The reason is because they all make massive amounts of money off the organization.

It’s a conspiracy because there are no other excuses as to why they don’t cover it on their television or radio shows.