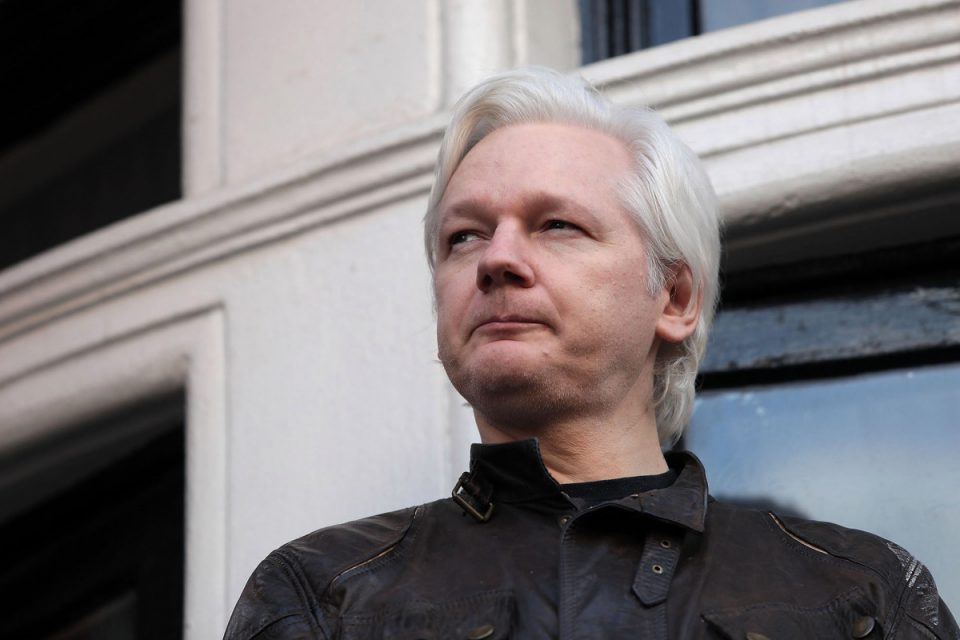 Many on the left blame Assange and WikiLeaks for electing Donald Trump.

And now rogue government operatives may have found a way to silence him for good.

Why Hillary Clinton and the Deep State Hate WikiLeaks

WikiLeaks showed how the Democrats rigged their primary against Bernie Sanders.

In addition, Podesta’s emails revealed how journalists colluded with the Clinton campaign to plant favorable stories to boost Clinton’s campaign.

WikiLeaks released emails at two important parts of the campaign.

They dropped the DNC emails the week of the Democratic National Convention.

This led to baseless speculation that Assange and WikiLeaks are a front for Russian intelligence.

Assange said he received the DNC emails from an internal whistleblower.

Forensic analysis by experts hired by The Nation magazine provided evidence that the emails were downloaded internally.

That is the proof that backs up Assange.

There is no evidence that Assange and WikiLeaks are working for Russia.

But that did not stop journalists from taking the Deep State claim that Assange is a Russian agent at face value and used that as evidence the Russians rigged the 2016 election against Hillary Clinton.

And lack of evidence rarely stops Deep State operatives at the DOJ.

The Deep State’s Revenge on WikiLeaks

Assange lived the last six years in the Ecuadorian Embassy in London.

He took refuge there after trumped up sexual assault charges in Sweden forced him to flee.

Many people thought global elites tried to frame Assange to take him off the board to prevent him from revealing the globalists secrets.

Now it appears Assange may lose his asylum.

Deep State forces in the United States want him brought to America so he can be jailed.

Assange filed suit in London claiming that Ecuador was seeking to end his asylum and hand him over to the United States.

He claims Ecuador is imposing strict living conditions designed to force him out of the embassy.

Critics believe Ecuador is working with other governments to try and force Assange out of their embassy without looking like they are kicking him out.

They also think the Deep State is pressuring them to boot Assange from their embassy ahead of the 2020 elections.

Deep State officials don’t want to leave anything to chance.

They want Trump gone and they think eliminating Assange and WikiLeaks will help accomplish that goal.

This move shows how rough and tumble the 2020 campaign is going to be.

The Deep State is going to leave no stone unturned in their quest to destroy Trump.