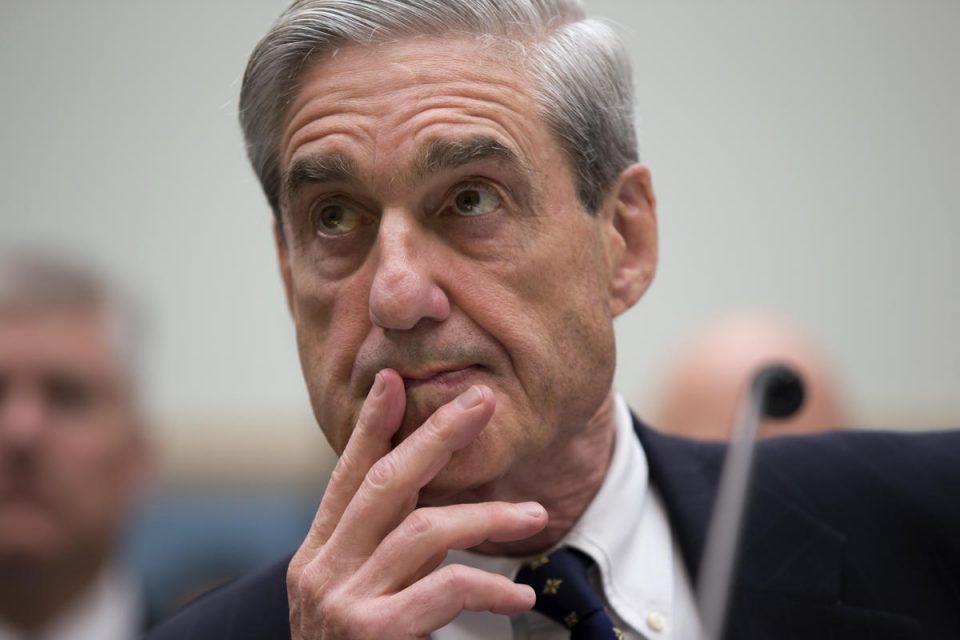 He’s spent months building a case against a top Trump associate that would “prove” Russian collusion.

But now an eyewitness stepped forward and provided the smoking gun testimony Mueller feared would surface.

Special counsels are an un-American institution for a number of reasons.

First, the special counsel operates with an unlimited budget and staff with no time limit.

Special counsels always end up charging someone – even if it has nothing to do with the underlying crime they were asked to investigate – to justify their existence.

Secondly, they run their affairs as an unaccountable fourth branch of government.

Sure the President could fire Mueller, but Congress would impeach him immediately.

Mueller runs his shop with no system of checks and balances.

Despite all these advantages, Mueller still failed to produce a case against Donald Trump.

The special counsel’s probe dragged on for nearly a year-and-a-half and he has not indicted anyone for colluding with the Russians.

His last gasp is Roger Stone.

In 2016, Stone seemed to predict the WikiLeaks email dumps.

Mueller hauled a dozen Stone associates in front of his grand jury to prove Stone colluded with WikiLeaks.

It’s not illegal to know about the email dumps.

However, Mueller is trying to prove Stone conspired to defraud the U.S. by coordinating with WikiLeaks on the timing of their release.

Investigators believe that because WikiLeaks released the emails the day the Access Hollywood tape dropped they must have help from Stone.

Credico testified to Mueller’s grand jury that he was not Stone’s source.

But an eyewitness stepped forward and claimed Credico was lying and Stone was telling the truth.

Attorney Tyler Nixon attended a November 2017 dinner in New York City where Credico complained that Stone could reveal his identity as his source.

Nixon said he mostly observed the conversation between Credico and Stone, who have known each other for more than 20 years and have had a tumultuous relationship.

“It was clear from the conversation,” Nixon said, that “Stone had not invented this or thrown Credico in this as a decoy.”

Nixon said he recalled to the grand jury that Credico was upset that he would be revealed as Stone’s source, partially out of fear of upsetting his liberal friends.

“I can’t admit this. I can’t say this,” Nixon recalled Credico saying.

Mueller’s last chance to frame Stone and force him to make up lies about Trump under the threat of jail time was nailing him on a perjury charge.

But Stone has a witness who backs up his testimony.

The Mueller probe is an assault on democracy and an attempt to thwart the will of conservatives, libertarians, nationalists, and Christians who turned out in 2016 to take their country back.

It’s one of the great frauds ever perpetrated on the American public.