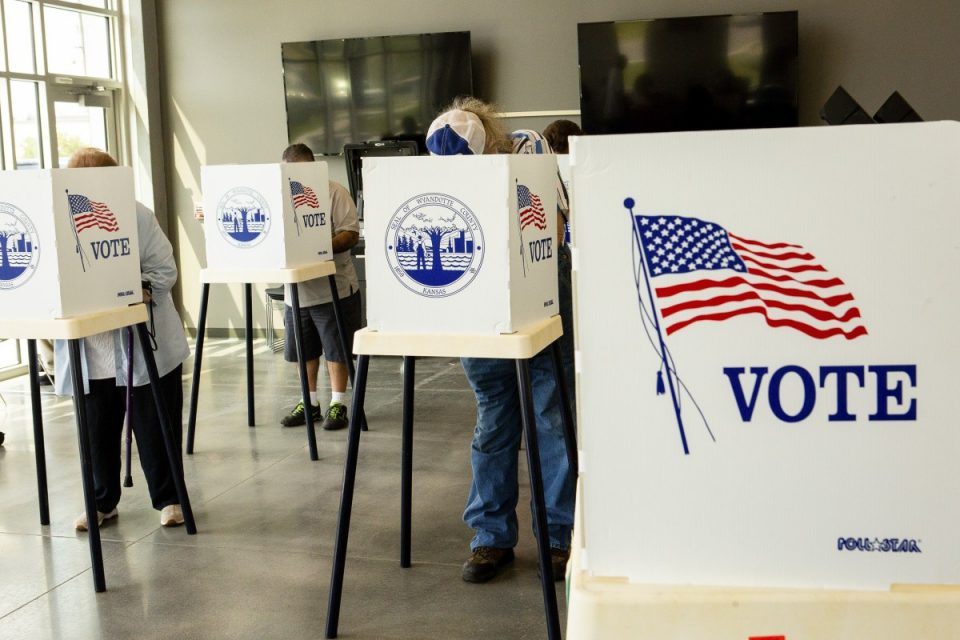 The fake news media schemed to pull the wool over the eyes of the American people.

These assassins of truth are using every trick in the book to hide the reality of what the Democrats are doing.

But they just got caught red-handed covering up one terrible scandal about voter fraud in Florida.

The Media Lies about what is Going on in Florida

Donald Trump is warning Americans about the shady dealings in Broward and Palm Beach counties.

Both are Democrat strongholds.

And they produced thousands of ballots after Election Day under suspicious circumstances that narrowed Republicans Ron DeSantis and Rick Scott’s leads in the gubernatorial and Senate races.

These mysterious new ballots forced the races into machine recounts.

And Donald Trump said the heavily Democrat Broward county engaged in so many illegal activities that whatever they did could not be trusted.

The Florida Election should be called in favor of Rick Scott and Ron DeSantis in that large numbers of new ballots showed up out of nowhere, and many ballots are missing or forged. An honest vote count is no longer possible-ballots massively infected. Must go with Election Night!

The media spent the week after Election Day lying.

Politico claimed Scott used a “conspiratorial tone” and did not “provide evidence” for his claims that Democrats were trying to steal the election.

The Washington Post wrote “Without evidence, Trump on Twitter claimed ballots were “massively infected” in Florida and said the recount should halt — though it is mandated by state law and overseas military ballots aren’t due until Friday.

These are lies pushed by fake news reporters who are Democrat Party activists disguised as neutral observers.

Media Lies Blow Up in their Faces

The media lies collapsed under even the slightest scrutiny.

A judge ruled in Scott’s favor with a ruling that Broward County illegally accepted 22 ballots that had signature errors.

Officials found changes made to documents that fixed incorrect or missing information on mail ballots.

The forms should say these “cure ballots” were due 5PM on November 5 – one day before the election.

But someone doctored the forms to say they were due Thursday – two days after the election.

The fake news media is lying about the Democrats’ funny business to steal these elections while trying to spread the lies that it is Trump and the Republicans “undermining confidence” in the democratic system.