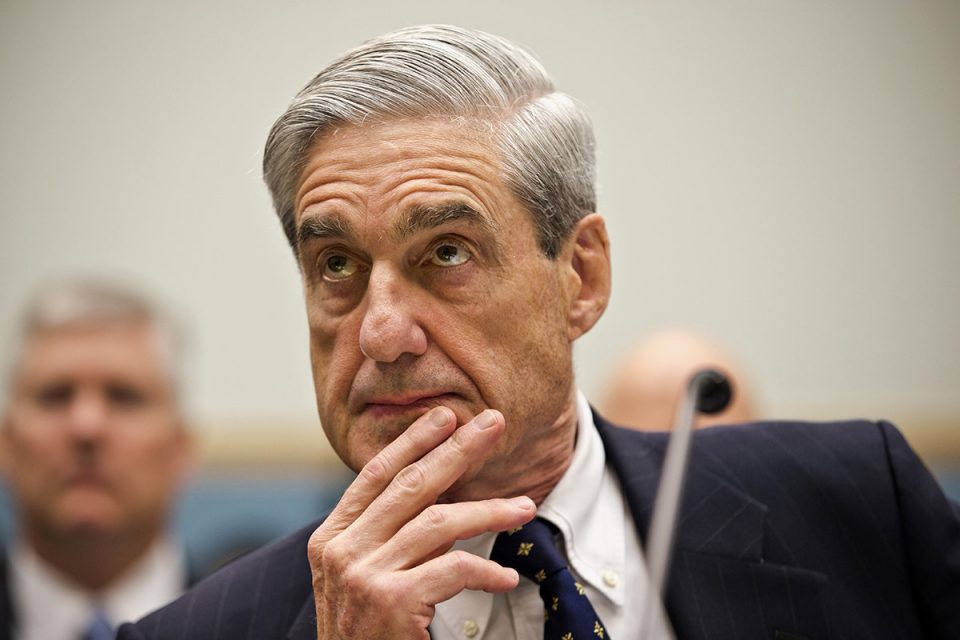 The special counsel spent months slowly fabricating a case to impeach the President.

And Mueller may have just found the closed-door meeting he will use to frame Donald Trump.

He requested the Trump Tower visitor and phone records for 2016.

Mueller is looking for evidence Roger Stone met with Trump during the crucial months when WikiLeaks released hacked emails obtained from the Democrats.

The 17 angry Democrats who work for Mueller believe Stone had advanced knowledge of the email releases.

Stone made several predictions about WikiLeaks in 2016 that came true.

The Deep State used these claims as evidence that Stone was in league with the Russians.

But Stone said he merely took publically available information to make his predictions.

The evidence backs him up.

The special counsel is trying to fabricate evidence that Stone knew ahead of time about the WikiLeaks email dumps and coordinated with them on their release.

That part of Mueller’s scheme was public knowledge for weeks.

But now the other shoe dropped.

Mueller is trying to frame Trump by claiming that because Stone and Trump spoke on the phone that it proves Stone let Trump in on the scheme to collude with WikiLeaks on the Russians.

Mueller launched a new front in his war on Donald Trump.

Investigative journalist Jerome Corsi announced on his radio show that he expected Mueller’s team to jail him.

Corsi revealed Mueller and his 17 angry Democrats caught the pro-Trump radio host in a “perjury trap.”

“The way this game of perjury trap is played, it’s impossible, the first 20 minutes you’ve got a perjury trap,” Corsi stated.

“We did try to cooperate, and I thought I did a pretty good job of it, until it just all blows apart,” he concluded.

Corsi explained that Mueller targeted him for destruction because he stood up to the Deep State and defended Donald Trump.

“The Department of Justice is run by criminals,” Corsi said, adding: “I think my crime really was that I supported Donald Trump. Now I guess I’ll go to prison for the rest of my life, because I dared to oppose the Deep State.” he declared.

Mueller zeroed in on Corsi because of his connections to Stone.

Mueller could induce Corsi to frame Stone as a means to get Trump.

The special counsel will shove Corsi’s testimony in front of the grand jury to bring criminal charges against Stone.

Stone said he would never roll over on President Trump.

But Mueller wields the entire power of the deep state.

He can threaten Stone with spending the rest of his life in prison unless Stone tells Mueller want he wants to hear.

And do not doubt that Mueller would use false testimony to drive Trump from office and possibly arrest him.

Mueller needs to nail Trump to the wall not just to complete the Deep State coup, but he needs to send an example to any other anti-establishment outsiders that the swamp will put your head on a pike if you dare challenge their power.