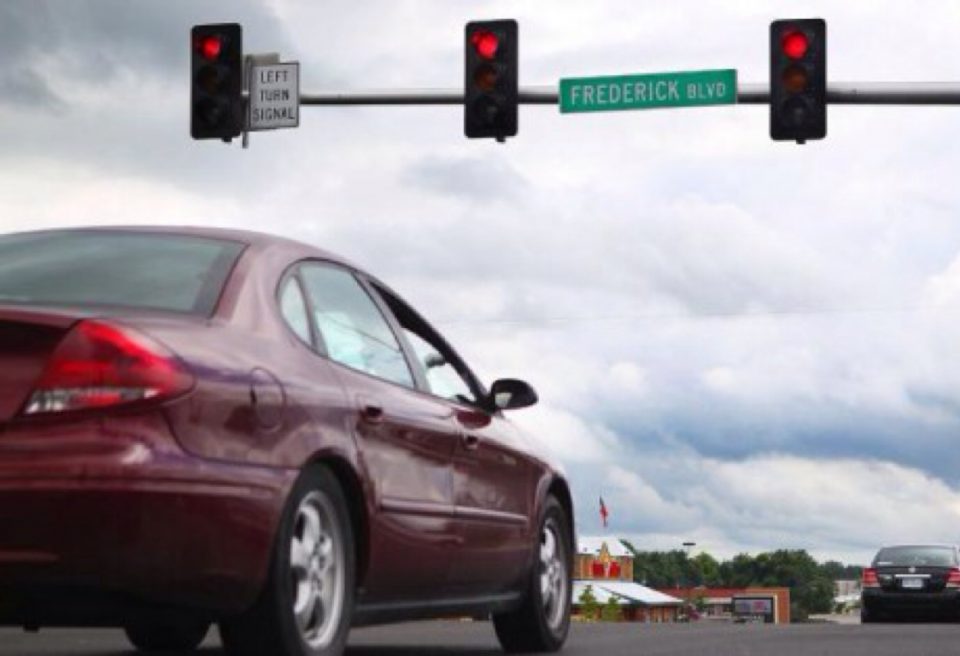 Greedy cities are putting drivers at risk in their thirst for more money to spend.

Red light camera tickets became popular in the 1980s after the horrific death of a young girl in a stroller by a driver who ran a red light.

While the initial thought was we could save lives, politicians quickly found out that they could get “free money” without raising taxes.

And just as quickly, cities found out that they could shorten the amount of time from yellow to red on traffic lights and get even more money from citizens.

Citizens are being given tickets which bring in billions of dollars of revenue while local government is being corrupted by bribes from companies who produce the automated ticketing machines.

Members of the Dallas City Council were accused of taking bribes in 2018 for allowing ticketing cameras on school buses, and the head of school transportation was convicted of tax evasion for this.

In 2016, Chicago was rocked by more scandal as numerous city officials were arrested for accepting bribes for their automated ticketing program.

While there is big money in this scheme, many people are not upset with the program because they think it will make the roads safer.

But new evidence is coming to light in Maryland that the cameras are actually making driving more dangerous.

Baltimore expanded its automated ticking machines, under the guise that it will make the roads safer…despite a new study that shows accidents going up as the number of machines increases.

The multi-billion-dollar industry keeps touting citizen safety as the reason for automated (s)cammers but all the evidence shows it makes life more dangerous for drivers.

The number of serious automobile crashes continues to rise in Baltimore, even as the city is rapidly expanding its speed camera system.

According to an article in the Baltimore Sun, “the city experienced 214 crashes that resulted in serious injury or death in fiscal year 2014, when speed cameras were deactivated in Baltimore.

But in fiscal year 2017, after Mayor Catherine Pugh resurrected the camera program and quickly expanded it, the number of serious crashes rose to 574, according to the latest report from the city’s Department of Transportation.

This goes along with other studies which show the number of crashes increasing at camera-monitored intersections.

A 2016 report from the Florida Department of Highway Safety and Motor Vehicles found that intersections with red light cameras saw increases in nearly every type of accident in the years since the cameras were installed.

Similar trends can be seen across the nation. Four of America’s largest cities have all seen increases in crashes at intersections where red light cameras have been installed.

In Los Angeles, the number of accidents increased at 20 of the 32 camera-equipped intersections. Three other intersections saw accident numbers remain the same, and only nine saw a decrease.

Sometimes the cameras help reduce one type of accident but increase another.

In Chicago, the city with the most red light cameras, the cameras may have lowered the number of T-bone (broadside) collisions by 15 percent, but the number of injury-causing rear-end accidents went up by 22 percent.

One could argue that T-bone collisions are often more dangerous than rear-end crashes, but the most recent data from Illinois’s Department of Transportation show an increase in traffic fatalities in Cook County, which contains Chicago, despite the large numbers of cameras in use.

How much longer will citizens lives and property be put at risk to satisfy the greed of local governments who want more “free” money from the people?

The Clintons Have A Long History Of Corrupt Behavior