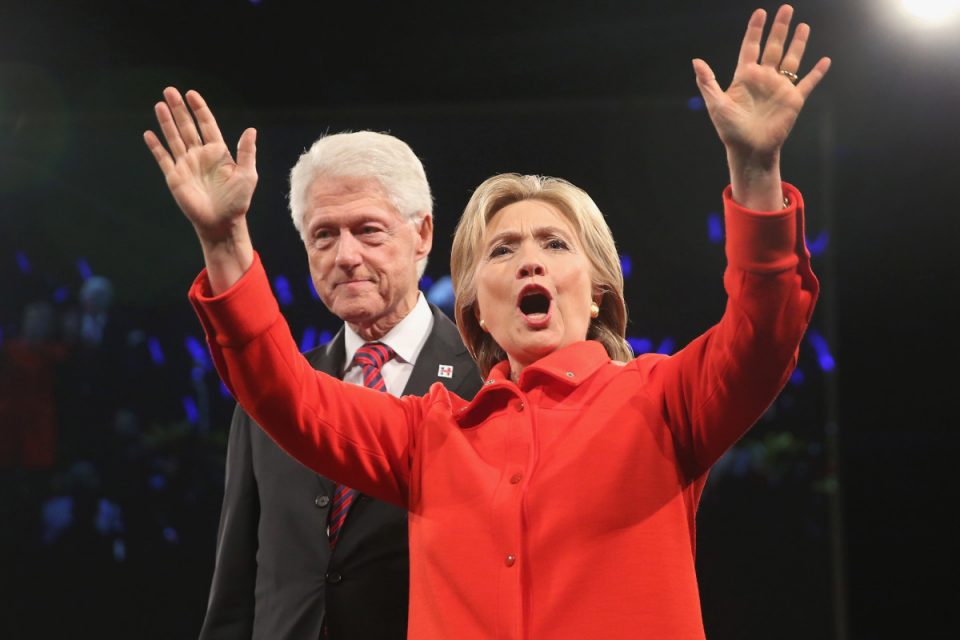 The Deep State and their spy chiefs are still not done exploiting the 2016 election attack to American democracy.

In fact, things are about to get a whole lot worse.

That’s because a top international spy let the cat out of the bag about one frightening way the Deep State will seize power in America.

The globalists in the Deep State continue to push the fake news narrative that the Russians “meddled” in the 2016 election.

It’s all hogwash, but they have to make due since Donald Trump won the election and foiled their plans to launch a ground war in Syria and implement new world order climate change policies.

Alex Younger – who is the Chief of MI6 and Great Britain’s top spy – revealed that governments must invest in new methods of domestic spying in order to confront rogue states like Russia.

“The era of the fourth industrial revolution calls for a fourth-generation espionage: fusing our traditional human skills with accelerated innovation, new partnerships and a mindset that mobilizes diversity and empowers the young,” Younger stated.

But this is a Trojan horse for complete and total surveillance of the domestic populations.

Congress passed the Patriot Act in 2001 for the stated purpose of giving government expanded powers to combat Islamic terrorists.

However, once a power-mad tyrant like Obama assumed power, he turned those tools on the American people.

And these were not just passive measures.

Obama used his spy toys on his political opponents.

The Obama administration and the FBI colluded to use wiretaps, national security letters and human spies in a madcap scheme to frame Donald Trump for colluding with the Russians.

When the globalists say they want to fight terrorists, what they really mean is they want to spy on and control their native populations.

That is the greatest threat to their new world order schemes.

The streets of Paris are in flames right now not because of a foreign attack.

France is on the verge of declaring martial law because the patriotic citizens rebelled against President Macron’s new world order carbon tax scheme.

Any robot and artificial intelligence schemes put into place have a purpose – subjugating the domestic population.

Globalists in the west invented the boogeyman of Russian election meddling as their pretext for imposing a technological spy network like something out of one of the Terminator movies.

But that was just Hollywood fiction.

Britain’s chief spy let the world in on the reality of what the future citizens in the west are staring in the face will look like.