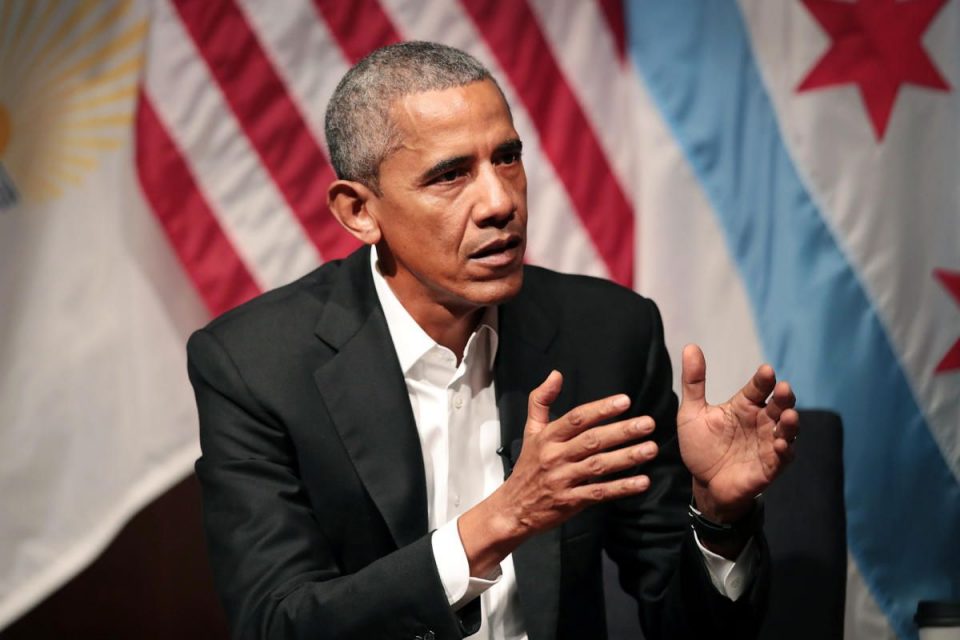 Barack Obama was a bad president in many ways.

He blew out the national debt with unconstitutional spending, legislated by executive order, and damaged race relations by stoking the flames of racial tension.

But perhaps the most frightening thing he did was use the power of his office to go after political opponents in an unlawful manner.

Clearly, Obama was a gifted orator.

But beneath the surface was a power hungry president who was relentless toward his adversaries.

Lois Lerner was an attorney at the center of the scandal.

Lerner served as Director of the IRS Exempt Organizations divisions under the Obama administration.

The main target was the Tea Party movement, incepted shortly after Obama’s inauguration.

The conservative movement stood in direct opposition to Obama’s policies.

It was against the Affordable Care Act (Obamacare), which was a stepping stone toward single-payer healthcare, stimulus spending, cap-and-trade environmental regulations, and other big-government schemes.

The IRS created a “Be On the Lookout” (“BOLO”) spreadsheet to screen for conservative groups.

Groups applying for nonprofit status were searched for certain words in their names.

The BOLO spreadsheet looked for “tea party,” “patriot,” “conservative,” and “liberty” in applications the IRS received.

Then the IRS would impose impossible demands upon these groups as a condition for certification.

The targeted groups’ applications would be delayed or denied, and thus not receive tax-exempt status.

The targeting was in response to the successful fundraising efforts by many conservative groups.

When the scandal finally broke, Obama declared the charges against the IRS “outrageous” if true.

But Obama selected his cronies well.

An investigation showed just how partisan Lerner and other officials were.

Records prove Lerner received an email with a link to an NPR story regarding Democrats whining about Republican fundraising, and perhaps lobbying complaints to the Federal Election Commission (FEC).

Lerner responded, “Perhaps the FEC will save the day.”

Lerner was placed on administrative leave, then she promptly resigned and retired.

Lerner appeared before the House Oversight Committee, and invoked her Fifth Amendment rights against self-incrimination.

She was held in contempt of Congress, but she escaped criminal charges.

Further investigation showed that hundreds of Lerner’s emails were lost due to a hard drive crash and backup tape erasure.

After an exhaustive investigation, the Trump administration agreed to settle a lawsuit filed on behalf of over 400 conservative nonprofit groups, resulting in a $3.5 million payout.

The most alarming element of the malfeasance was how partisan and widespread it was.

Even more troubling is Lerner’s hope that “perhaps the FEC will save the day” eventually came to fruition.

The FEC descended on D’Souza, and he was ultimately charged with multiple felonies.

He said, “The idea of charging [D’Souza] with a felony for this doesn’t sound like a proper exercise of prosecutorial discretion…I can’t help but think that his politics have something to do with it…It smacks of selective prosecution.”

D’Souza is the only person to actually serve jail time for such a minor violation.

His real crime was making the film 2016: Obama’s America, a scathing rebuke of Obama’s policies and vision for the country.

Obama had little patience for his ideological opponents, and he was more than willing to use the power of his office to wage war against them.

Would Banning These Words End Political Correctness On Campus?

New York Is Scamming Motorists In An Awful Way