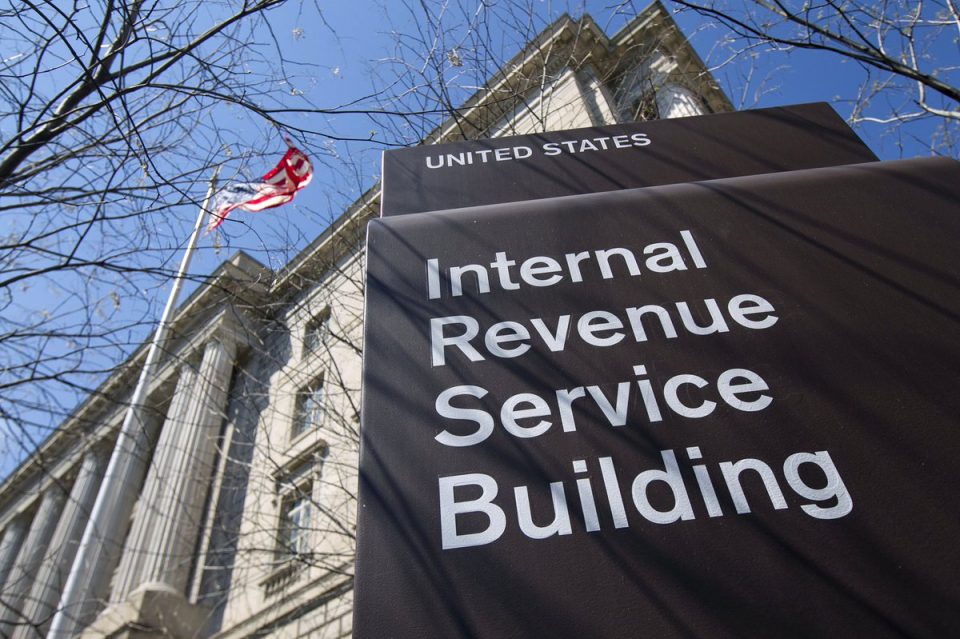 Everyone knows that the Internal Revenue Service is a nightmare to deal with.

Under President Obama’s administration it was at its worst because they targeted, audited and preyed on churches, conservative organizations and conservative donors.

And you’ll never believe what happened to an Iraqi war veteran under the Obama era as well.

In 2015, he owned his own armory shop in Georgia called Clyde Armory.

It was then that he explained to On the Record with lawyer Greta Van Susteren on Fox News that the IRS extorted money from him.

He explained that the IRS seized almost $1 million from him in April 2013.

Their reasoning was that he deposited multiple sums just under $10,000.

Deposits above $10,000 must be reported to the federal government.

The kicker is that Clyde properly earned and reported it.

After three weeks of a back and forth, the IRS offered to give back $600,000 if he forfeited the difference to the IRS.

That should speak volumes about the corruption within the IRS.

After a nearly four month legal battle, a judge forced the IRS to return $440,000 and gave him the right to a speedy trial.

Then Clyde testified before Congress.

He said to the committee, “I did not serve three combat terms in Iraq only to come home and be extorted by my government’s use of civil forfeiture laws, but that is what I feel they have done to me, and I need you to stop it from happening to anyone else.”

It’s probably no coincidence that Clyde was targeted under the Obama administration.

He’s in the gun business.

House Ways and Means oversight subcommittee chairman Rep. Peter Roskam said, “There is a strong indication that the IRS has been involved in civil forfeiture that has hurt innocent people.”

He also said that it was an “abuse by the federal government against citizens.”

Even New York Democrat Charles Rangle said, “Whether or not it is within the law, it is wrong to, without any criminal evidence, seize somebody’s property. Common sense and decency says that when the Congress screws up, we expect you people to come back and say this is not working.”

When a Democrat thinks it’s government overreach, then you know it really is.

That’s completely unconstitutional and our Forefathers would be disgusted by this governmental overreach.

Although this happened under Obama’s watch, it was ironic to see that this case had bipartisan backing amongst Democrats and Republicans.

Rep. John Lewis of Georgia simply told him that he was sorry “for what the IRS did to you.”

The IRS preyed on Clyde’s business because it was in direct contradiction with President Obama’s policies.

They asked inappropriate questions and audited everyone with tax exemptions that specifically related to the Tea Party in any way.

While President Trump opposes such government overreach, unfortunately the IRS and other government agencies are still manned by the same zealots who targeted Andrew Clyde and other conservatives.