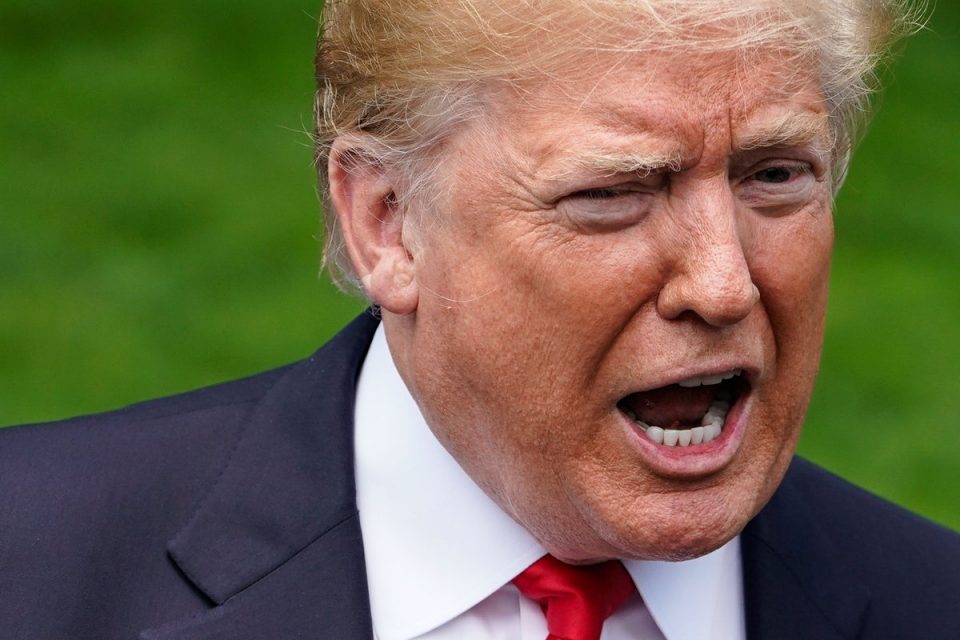 The CIA is at the heart of the Deep State.

Every horrible scheme to spy on, subjugate and enslave the population originates in the dark corridors in Langley, Virginia.

And now Donald Trump and every one of his supporters is in shock over what the CIA was forced to reveal.

For decades, one of the great cover-ups in American history was the CIA’s MK-Ultra mind control experiments.

The Deep State cooked up this scheme in the 1950s and 60s to use psychedelic drugs, hypnosis and other mind control techniques on dogs and cats to try to perfect mass mind control.

For decades the CIA tried to hide the existence of these experiments from the American people.

But thanks to one dogged researcher, the full truth about one of the CIA’s ugliest episodes was brought into the sunlight.

John Greenwald, Jr. is a California man who fought for years to get access to one of the Deep State’s crown jewels of document troves.

And he finally won a Freedom of Information Act request for documents on the MK-Ultra experiments.

He described his ordeal to the Daily Sun.

“Are the CIA still trying to cover up projects that took place in the 50s and 60s? In my opinion yes.

“So you’ll see through these records they were doing a lot of different types of research with drugs on cats and dogs and other animals.

“They were implanting electronic devices into animals to see whether electronic impulses can essentially control the brain.”

Deep State agents shot up a bunch of unsuspecting prisoners with drugs in a sadistic attempt to see if their plans to pacify and enslave the domestic population through mass mind control were possible.

One of the documents Greenwald published said the CIA targeted “criminals awaiting trial held in a prison hospital ward” for the express purpose of developing “improved techniques in drug interrogation”.

Trump supporters were not surprised to find out the CIA lied for decades.

And it made them question the official stories the CIA has pumped out the last two years.

Were they behind the hacks of the DNC and Clinton campaign chairman John Podesta?

The intelligence community published an assessment that did not offer any evidence to back up these assertions.

Deep State chieftains ask the American public to trust them on these counts.

The Deep State allies in the fake news media question the patriotism of Donald Trump when he cocks an eyebrow at these fantastical claims.

So-called “journalists” claim you are a Russian agent if you don’t accept the CIA’s claims at face value.

But after nearly 70 years of lies about MK-Ultra were exposed, many Americans tossed “trust us” out the window when it comes to the CIA.

Do you think MK-Ultra is the only secret the CIA is hiding from the American people?