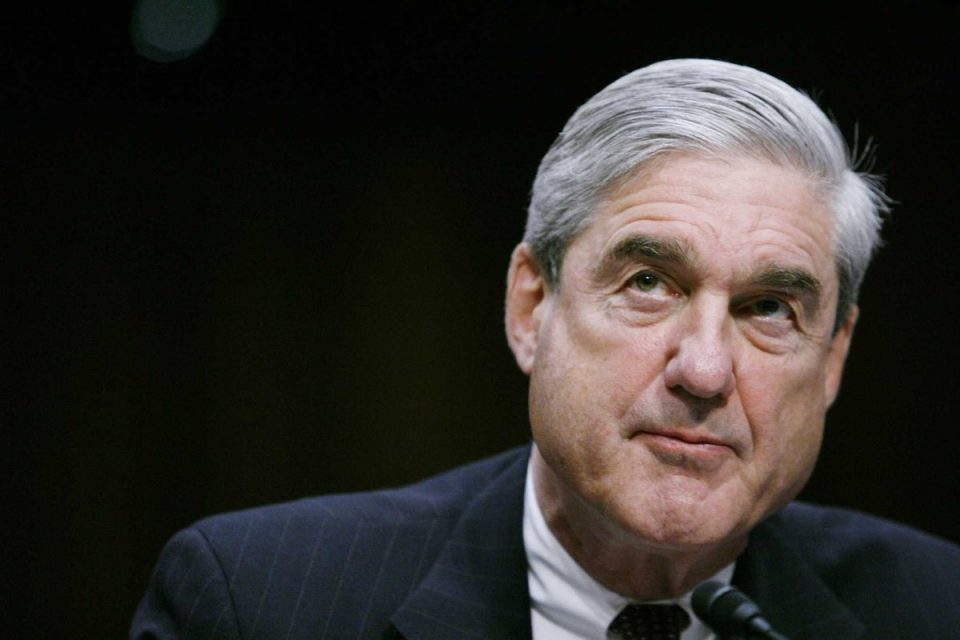 They’ve struck out on Russian collusion and need to quickly build a new foundation to overthrow the President.

But the swamp was caught by surprise with a scandal that could bring everything crashing down.

Deep State enforcers submitted that secret indictment under seal so that way prosecutors can spring it on Trump the second he leaves office without having to worry about the statute of limitations expiring.

Trump supporters kicked up a storm of outrage over these rumors.

There is no clear cut statute that says what Cohen did was even a crime.

Former FEC Commission member Bradley Smith wrote in National Review that just because a candidate’s expenditures benefit the campaign, it does not mean it was intended to influence the election.

Smith described how a businessman could order his attorneys to settle lawsuits pending against him to eliminate them as a distraction from his candidacy.

“The candidate calls in his company attorney: “I want all outstanding lawsuits against our various enterprises settled.” His lawyer protests that the suits are without merit — the company should clearly win at trial, and he should protect his reputation of not settling meritless lawsuits. “I agree that these suits lack merit,” says our candidate, “but I don’t want them as a distraction during the campaign, and I don’t want to take the risk that the papers will use them to portray me as a heartless tycoon. Get them settled,” Smith wrote.

Smith explained that the businessman settling lawsuits is not a campaign expenditure even though he directed his attorneys to settle because he would have settled the lawsuits even if he wasn’t running for office.

But another development in Congress showed what shaky ground Mueller and his hounds of injustice are standing on.

In the wake of the “Me Too” movement, Congress passed new laws to overhaul their sexual harassment policies.

Previously, members could pay off accusers with taxpayer money and remain anonymous.

Congress passed new guidelines that forces the accused elected officials to pay any settlements out of their own pocket.

Republican Congressman Bradley Byrne declared “That sound you are hearing is the swamp draining when it comes to harassment in Washington, D.C.”

But Trump supporters noticed something funny.

No prosecutor filed charges against them for conspiracy to violate campaign finance laws.

Americans wonder why there was one standard for Donald Trump and another for members of the swamp?

However, no one would even think to file charges against members of Congress who paid off their accusers.

That’s because the campaign finance lows operate under one principle – they are selectively enforced to punish political enemies and ignored when favored members of the ruling class run afoul of the byzantine FEC regulations.

There is no safe harbor in campaign finance laws for a reason.

The FEC meted out a civil fine because Obama is a member of the swamp in good standing.

But Trump ran as a populist outsider.

So Mueller and his swamp allies used campaign finance laws as a net to catch Trump in.