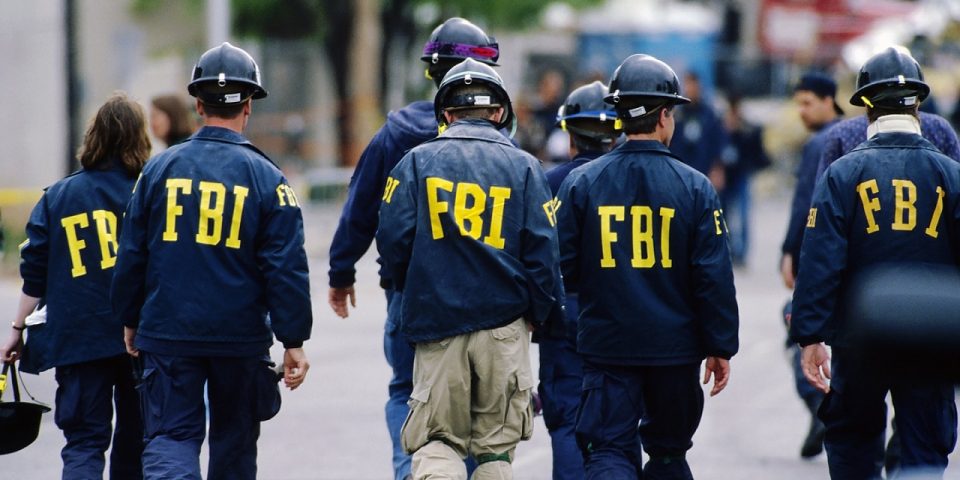 There was always something fishy about the FBI’s treatment of former National Security Advisor Michael Flynn.

The FBI’s conduct did not add up.

And now the Bureau is neck deep on another massive anti-Trump scandal.

Prior to his sentencing hearing, Michael Flynn’s lawyers argued that the FBI entrapped him.

Then Deputy FBI Director Andrew McCabe told the agents interviewing the National Security Advisor about his December phone call to the Russian ambassador not to advise Flynn he had the option of having a lawyer from the White House counsel’s office present.

The agents also never warned him that lying to FBI agents was a felony.

McCabe wanted the agents to create a false sense that having no lawyer present was the quickest way to get this interview over with since it was presented as a chat between colleagues who shared a professional interest in defending American national security.

“I explained that I thought the quickest way to get this done was to have a conversation between [Flynn] and the agents only,” McCabe wrote in a memo outlining his thought process.

“I further stated that if LTG Flynn wished to include anyone else in the meeting, like the White House counsel for instance, that I would need to involve the Department of Justice. [Flynn] stated that this would not be necessary and agreed to meet with the agents without any additional participants,” McCabe continued in the newly released documents.

Critics also suspected this interview was not on the up and up for two additional reasons.

First, the “crime” the FBI used as their pretext for interviewing Flynn was the 1799 Logan Act.

The government has never successfully prosecuted anyone in 219 years using this act.

Second, the FBI had a transcript of Flynn’s call with the Russian ambassador.

They knew what Flynn and the Russian ambassador discussed.

The only reason to interview him was to catch him in a perjury trap so they could flip him against the President.

Judge Emmett Sullivan – a Bill Clinton appointee – appeared to share Flynn’s lawyers’ suspicions that this interview was actually a setup.

He ordered Robert Mueller’s office to produce all the relevant documents surrounding the interview before the sentencing hearings.

But then things went sideways.

At the hearing, the Judge berated Flynn and accused him of treason.

Flynn also backed down and admitted the FBI didn’t do anything wrong and that he lied to the agents who interviewed him.

When Flynn received a sweetheart deal some pundits suspected that Mueller threatened Flynn with prosecuting his son over their lobbying work for the Turkish government unless he ratted out Donald Trump.

When Flynn realized the depths of the FBI’s skullduggery and fought back against his guilty plea, critics suspected Mueller resurrected his threat to jail Flynn’s son unless Flynn rolled over in court.