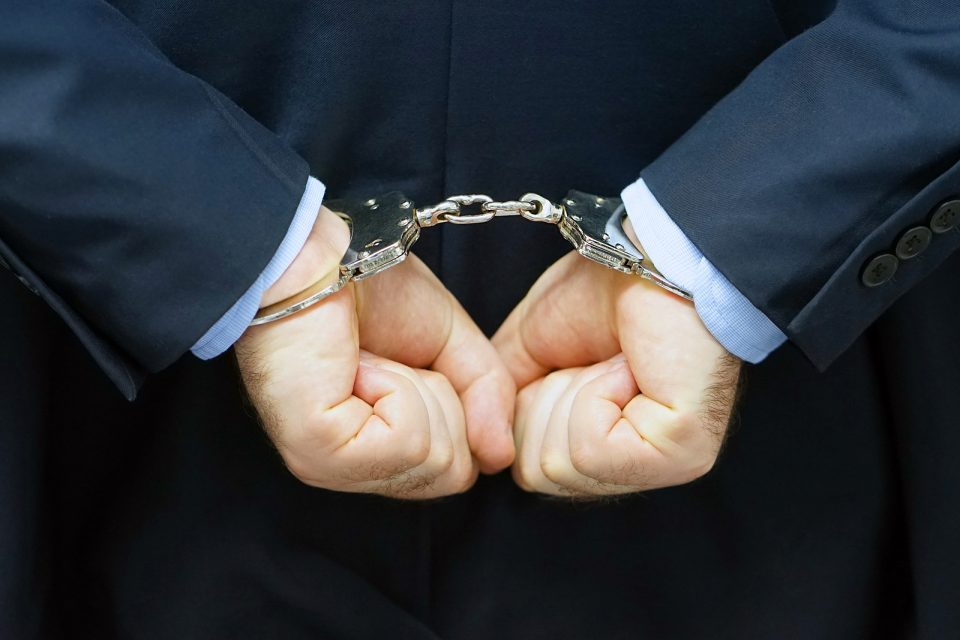 They fed fake news to the media and illegally leaked classified information as part of a conspiracy to undo the 2016 presidential election.

But one Deep State leaker was just arrested and it led to the one question James Comey and the FBI were terrified to answer.

Martin allegedly participated in the 2016 “Shadow Brokers” leak whereby the NSA’s most secretive hacking techniques were leaked to the outside world.

The Shadow Brokers are a hacking group that got their hands on the NSA’s most closely guarded cybersecurity tools and offensive weapons in the summer of 2016.

FBI agents stormed into Martin’s home and arrested him for keeping classified information about the NSA’s technology at his home without obtaining the proper authorization.

Agents tracked down Martin from messages he sent on Twitter according to court filings written by Judge Richard Bennett.

“In these messages, @HAL_999999999 asked for a meeting with the [redacted] and stated ‘shelf life, three weeks,’” Bennett wrote. “The Defendant’s Twitter messages … were sent just hours before what was purported to be stolen government property was advertised and posted on multiple online- content-sharing sites, including Twitter.”

“Although the Defendant’s Twitter messages could have had any number of innocuous meanings in another setting,” Judge Bennett continued, “these allegations regarding the context of Defendant’s messages provide a substantial basis for the Magistrate’s conclusion that there was a ‘fair probability’ that evidence of the crime of Theft of Government Property … would be found in information associated with the Defendant’s Twitter account.”

This arrest led Trump supporters to ask some serious questions about the FBI.

When the Deep State’s “crown jewels” of cyber warfare were leaked, it was an all hands on deck operation to identify and arrest the suspect.

But over two years have passed since some criminal in the intelligence community illegally leaked that incoming National Security Advisor Michael Flynn was caught on intercepted communications with the Russian ambassador during the Trump transition.

Flynn and the ambassador discussed the sanctions the Obama administration slapped on the Russians for alleged Russian election meddling.

There was nothing illegal about the call.

And the incoming Trump administration is allowed to hold a different position on Russian sanctions than the Obama administration.

In fact, the only crime was leaking Flynn’s name to Washington Post columnist David Ignatius.

When American citizens are caught on intercepted communications with foreigners, their identities are “masked.”

Officials with the proper authorization can request the names be “unmasked” so they can get a better understanding of the transcripts of the conversations.

But leaking his name to the Post is a felony that carries a jail sentence of up to 10 years in prison.

And yet the FBI shrugged their shoulders and claimed they could not identify this culprit.

Trump supporters don’t believe it was a matter of the FBI not being able to turn up a suspect.

The FBI didn’t catch the leaker because they didn’t want to.

This Deep State leaker was likely in cahoots with then-Director James Comey and other conspirators on trying to drive Trump from office.

Identifying this criminal leaker would endanger the entire anti-Trump cabal.

So the FBI looked the other way and allowed criminal leaks to threaten American national security by throwing the Trump administration into upheaval.