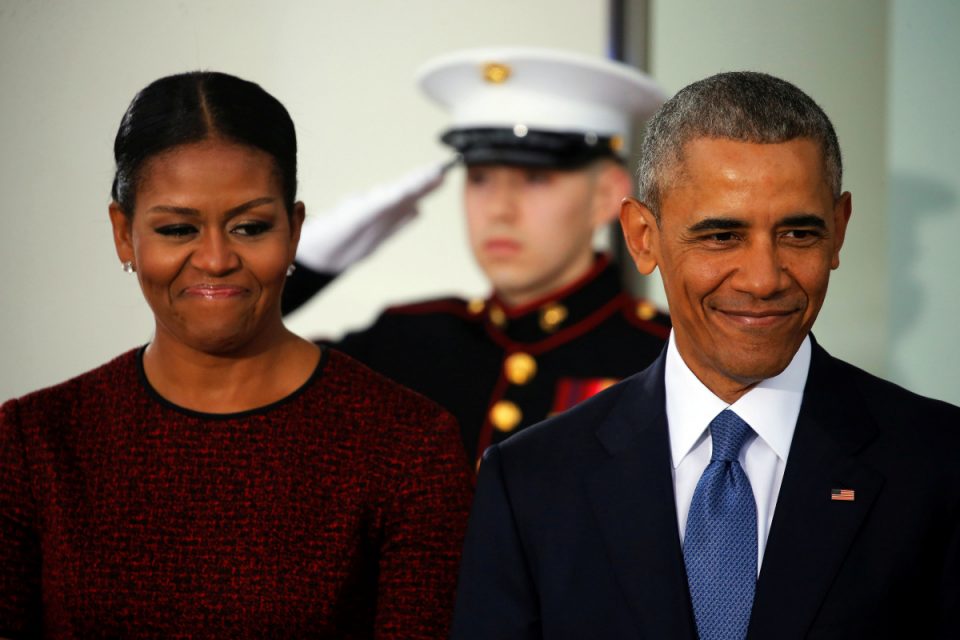 The fake news media thought they finally had the silver bullet that spelled the end for Donald Trump.

Agents from Obama’s Deep State fed the fake news a line that was too good to be true.

And it backfired in a major way and now Barack Obama’s Deep State knows its days are numbered.

Now the two sources have told BuzzFeed News that Cohen also told the special counsel that after the election, the president personally instructed him to lie — by claiming that negotiations ended months earlier than they actually did — in order to obscure Trump’s involvement.

The special counsel’s office learned about Trump’s directive for Cohen to lie to Congress through interviews with multiple witnesses from the Trump Organization and internal company emails, text messages, and a cache of other documents. Cohen then acknowledged those instructions during his interviews with that office.

Robert Mueller’s spokesman responded that this story was fake news.

“BuzzFeed’s description of specific statements to the Special Counsel’s Office, and characterization of documents and testimony obtained by this office, regarding Michael Cohen’s Congressional testimony are not accurate,” Carr said.

That should have been the end of the story.

But Buzzfeed doubled down.

“We’re being told to stand our ground. Our reporting is going to be borne out to be accurate, and we’re 100% behind it,” Cormier told hold Brian Stelter.

But there are serious doubts that will be the case.

The story broke over one week ago.

And not one single other news outlet confirmed Buzzfeed’s reporting.

That is a big tell that a story stands on shaky ground.

President Trump and his supporters suspected a dirty trick.

They also believe the leak came from federal prosecutors working out of the United States Attorney’s office in the Southern District of New York.

That office was stacked with loyalists of Preet Bharara – the man Obama appointed as that office’s U.S. Attorney.

Trump supporters are also wondering why an investigation where federal prosecutors leaked clearly fake stories in order to damage their boss – the President of the United States – wasn’t immediately announced.

The perpetrators should be identified and fired because their loyalty is not to the Constitution or even to America, but they pledge their allegiance to a criminal conspiracy trying to overthrow the President of the United States.

Trump supporters had hoped with Jeff Sessions out at the Department of Justice, a zeal to identify leakers and hold them accountable would take over the agency.

But Sessions’ replacement is only serving as the acting Attorney General until the Senate confirms William Barr – Trump’s selection permanently replacing Sessions – to the full-time post.

So the sooner Trump gets permanent leadership installed at the Department of Justice, the sooner these saboteurs can be rooted out.