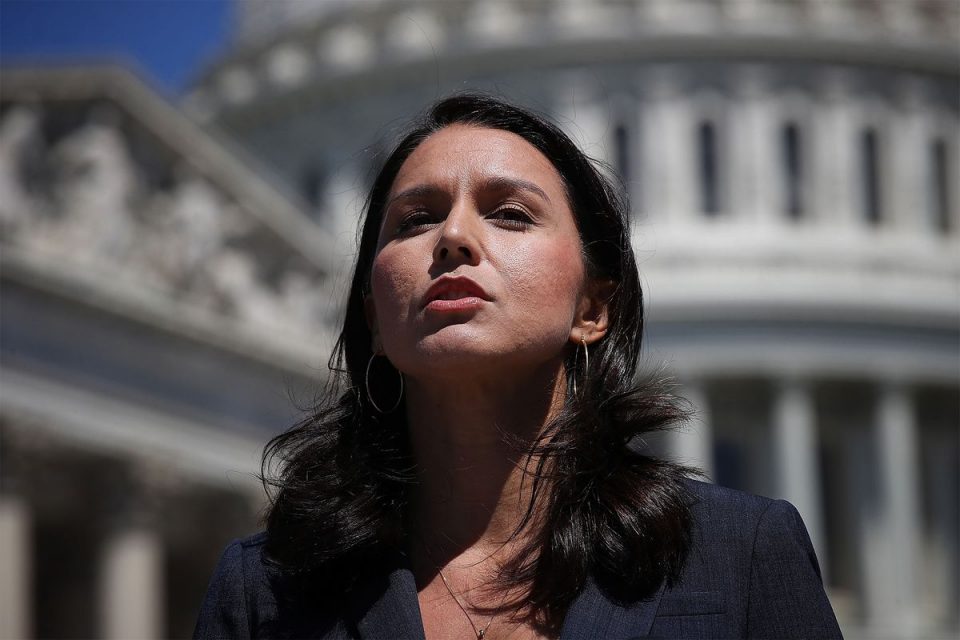 The Democrat Party is trying to hide a terrible secret.

It threatens to tear the party to pieces.

But now the truth is out and every Democrat in America is getting very nervous.

The fake news media attacking the students from Covington Catholic after a professional activist and group of racist black nationalists harassed them at the March for Life exposed a terrible truth about the left.

Modern-day liberalism is defined in part by an open hatred of Christianity.

From presidential frontrunners like Kamala Harris on down, Democrats believe Christians are second-class citizens in America.

In the wake of the hoax stories about how the Covington Catholic students supposedly harassed an elderly Native American tribal chief, liberal reporters pounced and teed up stories designed to smear and denigrate Americans of faith.

One prime example was the New York Times’ Dan Levin.

Levin tweeted out that he was looking for tips on a hit piece he was working on about Christian schools.

“I’m a New York Times reporter writing about #exposechristianschools. Are you in your 20s or younger who went to a Christian school? I’d like to hear about your experience and its impact on your life. Please DM me,” Levin tweeted.

If you replaced Christian schools with Muslim or Jewish schools no editor at any so-called mainstream outlet would have green-lit the piece.

Levin’s proposed hatchet job on Christian schools was not the only example of the left attacking people of faith.

Liberals will even turn on their own if they believe in the teachings of Jesus Christ.

Hawaii Congresswoman Tulsi Gabbard announced she intended to seek the presidency in 2020.

From the moment she made the announcement, Gabbard found herself under withering attack from the left due to her past opposition to homosexual marriage and belief in traditional Catholic values.

Gabbard’s father ran the Alliance for Traditional Marriage which backed a successful 1998 amendment to the Hawaii state constitution that gave the power to define marriage as between one man and one woman to the Hawaii legislature.

This amendment came about because of a Hawaii court case a few years prior that recognized homosexual unions.

Gabbard quickly apologized for her beliefs – and pointed out that she supported homosexual marriage back in 2013 – but the left condemned Gabbard as “anti-gay” because she worked for her father’s group that promoted traditional Catholic beliefs.

Democrats claim to be the party of “diversity and inclusion.”

But that never extends to Christians and their beliefs.

Increasingly, the left is making it clear their ideal society included no role for people of faith.

Their beliefs will be mocked by late-night comics and discriminated against by elected officials.

However, a backlash is building.

And it could doom the Democrats in 2020.