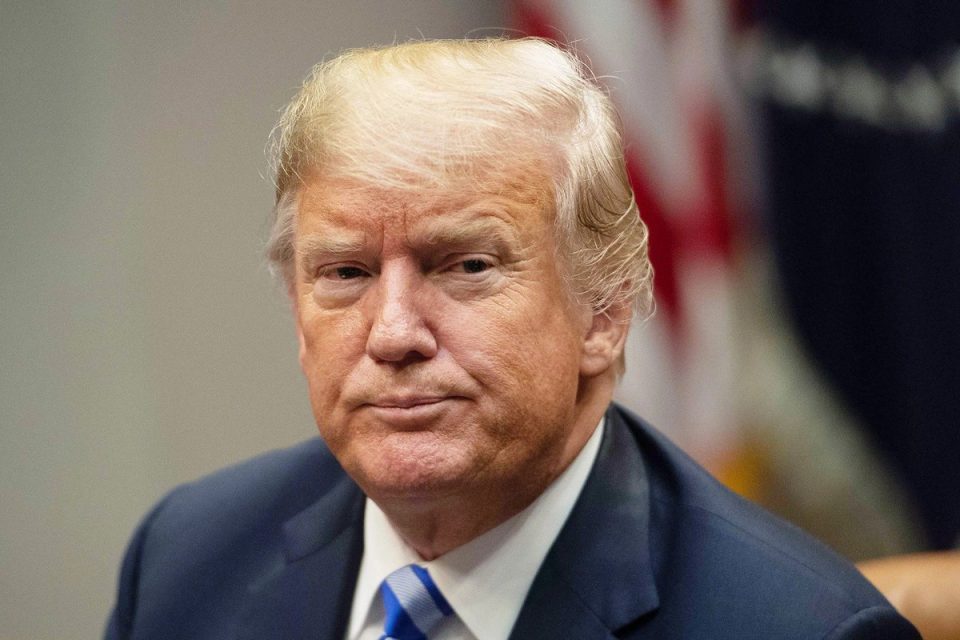 The FBI is in shambles.

But this scandal just went to a sickening new level when Americans found out just what the FBI was hiding from Donald Trump.

FBI officials’ Congressional testimony is finally leaking out and Americans are learning the horrifying truth about what Comey and his criminal cabal were really up to.

Americans already knew that the FBI lied to a FISA court judge in order to obtain a FISA warrant to spy on former Trump campaign aide Carter Page.

Comey and his hatchet men misled the FISA judge on the origins of the Christopher Steele dossier – the central piece of evidence in the warrant application – by omitting the fact that Hillary Clinton’s campaign and the Democrat National Committee paid for the dossier.

However, former FBI lawyer Lisa Page let Congress in on the secret that the warrant against Page was not the only FISA warrant the FBI obtained to spy on the Trump campaign.

During the course of her testimony, members of Congress grilled Page about an October 18, 2016 email from Peter Strzok with a subject line “re: Dragon FISA.”

Page quickly scrambled to stammer that she could not discuss this second FISA warrant in an unclassified setting.

The Hill’s John Solomon exclusive reported on email exchanges at the highest levels of the FBI about this mysterious “Dragon FISA.”

Four days later the same team was emailing about rushing to get approval for another FISA warrant for another Russia-related investigation code-named “Dragon.”

“Still an expedite?” one of the emails beckoned, as the FBI tried to meet the requirements of a process known as a Woods review before a FISA warrant can be approved by the courts.

“Any idea what time he can have it woods-ed by?” Strzok asked Page. “I know it’s not going to matter because DOJ is going to take the time DOJ wants to take. I just don’t want this waiting on us at all.”

Former Trump campaign aide George Papadopoulos – who was entrapped by suspected foreign spies into believing the Russians had Hillary Clinton emails as a pretext for the FBI to investigate the Trump campaign –fired off a tantalizing tweet hinting at the true nature of the warrant’s target.

Papadopoulos tweeted, “Can’t wait for the “target” of the “Dragon FISA” from October 2016 to be revealed. Get ready.”

Many Trump supporters believe the true target of the Dragon FISA was none other than Donald Trump himself.

With Democrats taking over the House, the Deep State breathed a sigh of relief that their dirty laundry might never see the light of day.

But Donald Trump can still declassify whatever documents he wants.

And Republicans still control the Senate which gives them subpoena power.

No one should give up hope that the corrupt officials at the heart of this conspiracy will escape scot free.