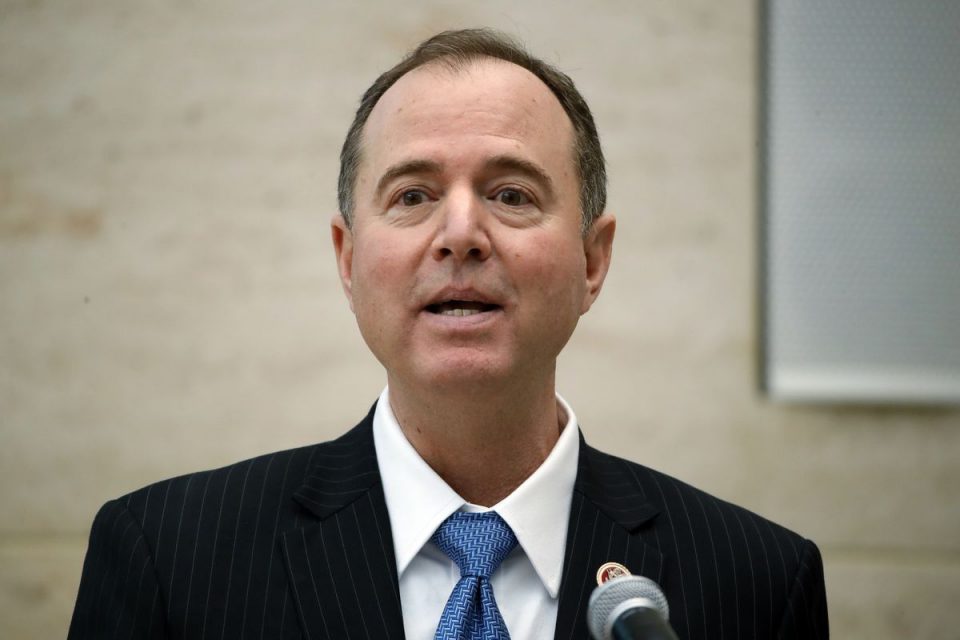 The media constantly whines about how Robert Mueller never leaks to the press.

And they have begun to lower expectations in recent days about how Mueller’s report will fail to mortally wound the Trump Presidency.

The anti-Trump media points to the Justice Department regulations that govern the Mueller probe as to why the special counsel will fail to deliver the goods on Trump.

Mueller is only supposed to submit a report to the Attorney General explaining why he filed the charges he did and why he did not bring other charges.

It is then up to the Attorney General to decide how much is released to Congress.

Even at that point, it is not likely the full Mueller report will ever be made public.

That’s because the Justice Department traditionally does not comment on investigations that don’t result in charges.

“If we aren’t prepared to prove our case beyond a reasonable doubt in court, then we have no business making allegations against American citizens,” Rosenstein stated.

This didn’t sit well with the fake news media or the Democrats.

House Intelligence Committee Chairman Adam Schiff appeared on ABC’s This Week and threatened to subpoena Mueller to testify if Barr did not make the full report public.

“We will obviously subpoena the report. We will bring Bob Mueller in to testify before Congress. We will take it to court if necessary,” Schiff ranted.

“And in the end I think the department understands they’re going to have to make this public. I think Barr will ultimately understand that as well,” the Intelligence Committee Chairman continued.

“If he were to try to withhold, to try to bury any part of this report, that will be his legacy, and it will be a tarnished legacy. So I think there will be immense pressure, not only on the department, but on the attorney general to be forthcoming,” Schiff concluded.

Critics smelled a set up.

Department of Justice regulations prevent Mueller from laying out a step-by-step outline of his findings.

He will not produce a hundreds of page long report like the 9/11 Commission did back in 2004.

However, public testimony could allow him to evade these regulations and try for one final kill shot against the President.

That led many Americans to believe Schiff and Mueller may be working in concert.

Neither Schiff nor Mueller intends to fail in their quest to destroy Donald Trump.

Under oath, Mueller will be “forced” to answer questions.

That could be how he escapes the DOJ guidelines and “tells all” about why he did not bring charges against Donald Trump.

Mueller could include many politically embarrassing details and still achieve his goal because Congress’s decision to impeach a President is a political decision.

There is no legal standard – it’s up to Congress to determine if a President crossed the threshold into “high crimes and misdemeanors.”