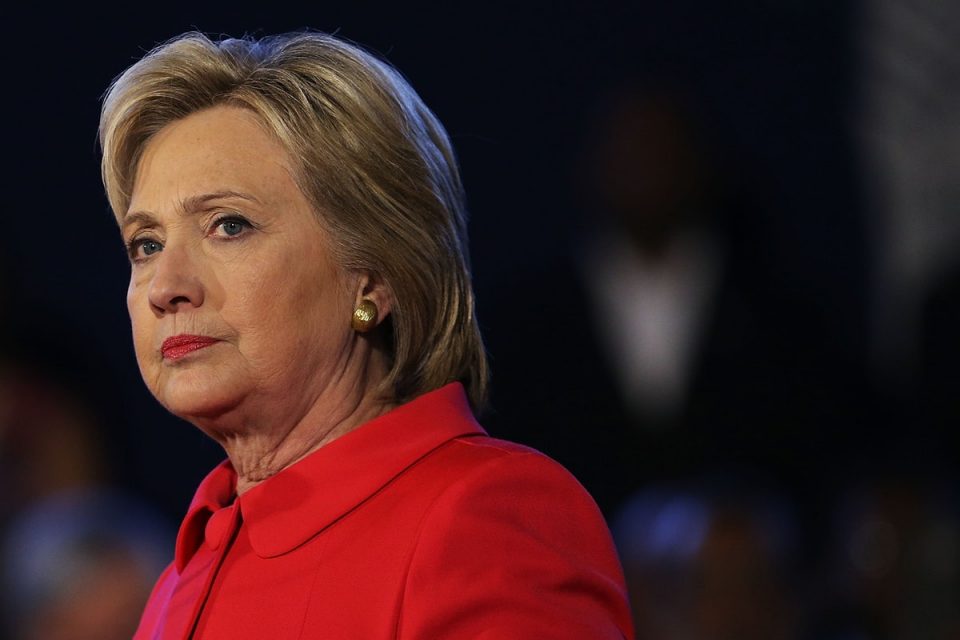 This is the first step in their plan to impeach President Trump.

And Hillary Clinton’s surprise role in this anti-Trump plot will leave you red with rage.

Before Cohen testified, Ohio Congressman Jim Jordan laid out who was behind the scam that the Democrats were perpetrating on the American people.

Jordan named none other than Hillary Clinton.

“Certainly it’s the first time a convicted perjurer has been brought back to be a star witness in a hearing. And there’s a reason this is a first, because no other committee would do it. … But the Democrats don’t care. They don’t care. They just want to use you, Mr. Cohen. You’re their patsy today. They’ve got to find somebody somewhere to say something so they can try to remove the president from office,” the Ohio Republican concluded.

After Cohen’s testimony, Davis was all too happy to appear on Rachel Maddow’s show and fan the impeachment flames.

“It was not the original plan. In a way, Michael was more effective today than he even was yesterday, when he exceeded all of our expectations in working with him, because today, new information was developed that really could be game-changing. And Chairman Schiff and everybody in the room who wasn’t a partisan Republican praised him for his honesty and forthrightness, and the development of this information is the reason that he’s coming back next Wednesday,” Davis bragged.

“I would say it’s not core to the Russia investigation, but Mr. Trump has missed the big picture. There is plenty of evidence about a conspiracy to collude with Russia, but this is about lying and obstruction of evidence. And I think that the Trump White House and Mr. Trump himself doesn’t seem to have read the definition of obstruction of justice or of suborning perjury. That’s about the best I can tell you, but it’s pretty explosive,” Davis concluded.

But why would Davis take part in this career assassination?

It wasn’t out of his desire to exact revenge on Donald Trump for the 2016 election.

His motives were far more sinister.

Davis exerted every effort to destroy Trump politically to leave the door open for Hillary Clinton to run for the presidency in 2020.

Spoke to someone close with Clinton in contact with her today. They say she wasn’t trying to be emphatic and close the door on running when she spoke to a local reporter yesterday, and that she was surprised by how definitively it played. 1/2

The person also says she is extremely unlikely to run, but that she remains bothered that she’s expected to close the door on it when, say, John Kerry isn’t. She has told her team she is waiting at least to see the Mueller report. 2/2

As a two-time failed presidential candidate, Clinton’s only viable path to the White House is in a situation where investigations politically cripple Donald Trump and the large Democrat field descends into chaos.

With nearly 20 Democrats expected to eventually enter the race, one half of the equation is in place.