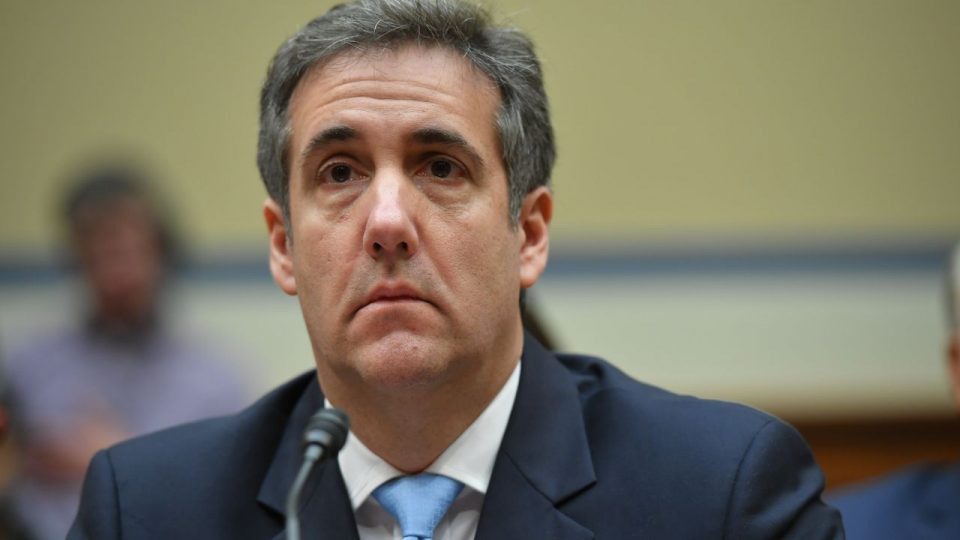 Democrats thought they had their star witness.

They hauled a whistleblower from the Trump Organization before Congress to detail the alleged crimes committed by President Trump.

But the last person the Democrats ever suspected just ruined their plan to impeach Donald Trump.

Republicans rightfully attacked Cohen’s credibility by noting he pled guilty to lying to Congress during previous testimony and was set to serve three years in the Big House.

The fake news media shrieked that Republicans weren’t attacking the substance of what Cohen said and were merely trying to poke holes in his credibility.

But Republicans chose that path for good reason.

Debating Cohen on the so-called merits of his testimony provided his fairy tales with legitimacy.

Instead Republicans let Cohen hang himself with his own words.

Case in point, Cohen – under questioning – claimed he never sought a pardon from Donald Trump.

Republicans painted the picture that Cohen was a bitter ex-employee that spun lies about Trump after not being taken care of.

Cohen denied – under oath and penalty of perjury – that this was not the case.

“I have never asked for, nor would I accept, a pardon from President Trump.”

This was a lie.

Both President Trump and his lawyer Rudy Giuliani disputed this claim.

And Cohen knew he was caught in a lie.

His lawyers raced to clarify his comments before members of the committee referred Cohen to the Department of Justice for a criminal investigation in to perjury.

“At no time did Mr. Cohen personally ask President Trump for a pardon or did the President offer Mr. Cohen the same,” Cohen’s lawyers wrote. “In retrospect the above sentence in his testimony could have been clearer and more complete regarding the distinction between the pre-JDA and post-JDA time periods.”

Cohen’s lawyer Michael Monico later clarified in an interview with the Los Angeles Times that Cohen asked his legal defense team to explore the possibility of a pardon after the FBI raided his home and office in April 2018.

“With that in mind, as a past member of the joint defense team, Mr. Cohen asked his then attorney to discuss with another Trump attorney possible pardon options consistent with the president’s prior public declarations,” Monico said.

Democrats on the committee spared their star witness any criminal exposure.

“Our practice on this Committee is to give witnesses an opportunity to clarify their testimony, and that is what Mr. Cohen has done,” Oversight Committee Chairman Elijah Cummings stated. “I do not see the need for further action — at least at this time.”

But the damage was done.

Cohen walked into the hearing room a convicted liar.

He claimed his testimony was the truth because he no longer had anything to gain by lying for Donald Trump.

However, he had something to gain by lying to hurt Donald Trump – a lighter prison sentence.

And Republicans believe they caught him in a lie that undermines everything he testified about.

CNN President Made One Shocking Confession That Could Destroy the Network