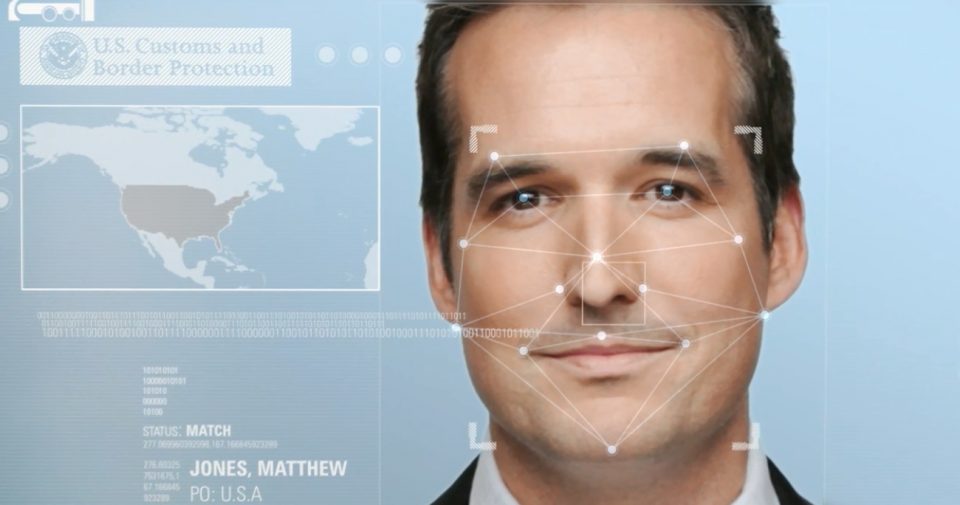 Now these photos are being swept up by Big Tech giants and sold to government agencies.

And you won’t believe just how far they’ve gone.

Technology has allowed humans to be in closer touch with far away relatives and friends, even in foreign lands.

One email with photos attached arrives in seconds, instead of weeks.

These advances in technology have certainly been good for many people.

But there are downsides too. Twitter allows normally rational, polite people to unleash their inner demons, Facebook has become a replacement for actual face to face socializing, and other sites like Instagram, Flickr and Snapchat have allowed pictures to replace actual seeing and touching of our friends and loved ones.

And now, it has become painfully obvious that what you put on any of these sites is not yours, and according to NBC News is “…being swept up by the millions without the knowledge of the people who posted them, categorized by age, gender, skin tone and dozens of other metrics, and shared with researchers at universities and companies.”

The NBC report went on to say:

“As social media and user-generated content took over, photos of regular people were increasingly available. Researchers treated this as a free-for-all, scraping faces from YouTube videos, Facebook, Google Images, Wikipedia and mugshot databases.”

And it goes further than this, as recently IBM admitted to scraping more than 100 million photos in 2014, using them to create databases and facial recognition programs that they then sold to government agencies such as the NYPD.

The problem is millions of people’s faces are now being used without their consent and could very well soon be used to help surveil them.

It raises a whole new list of concerns for anyone who might be on a government “target list” including minorities, anti-government activists, and political opponents of whichever party is in power.

And as these technologies get more advanced, the government gets more interested in co-opting the technology.

Already many police and federal agencies use “mugshot” databases which include anyone who gets their mugshot taken, even if they were wrongfully arrested, or found innocent.

The Department of Homeland Security claims these databases and facial recognition programs are vital to airport security, despite no concrete evidence that they have helped.

There is now an effort being mounted calling for tech companies to refuse to sell or give such technology to governments, and legislation is being worked on to make such practices illegal.

This is a major threat to individual freedoms and we will keep you posted on any developments.