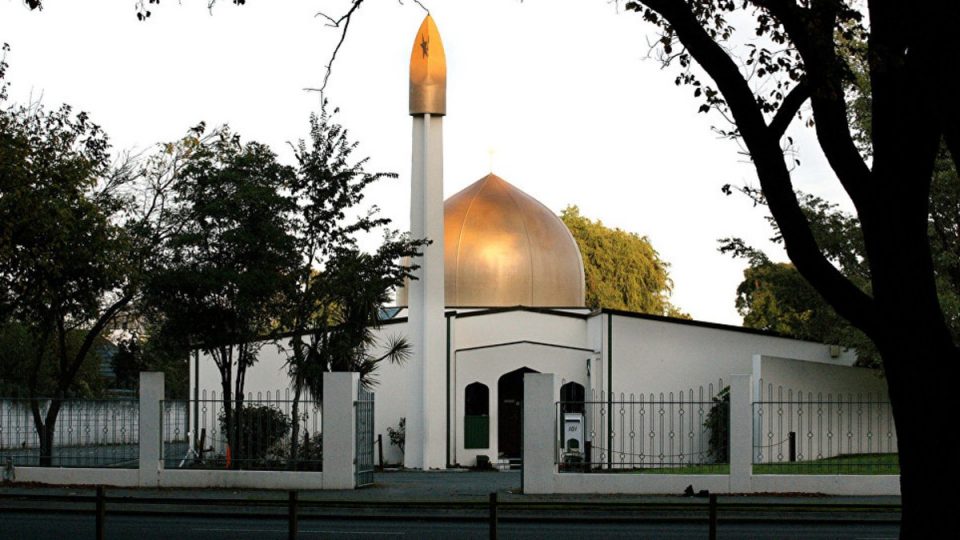 But the fake news media isn’t telling you the entire story.

And one disturbing secret about the shooting will terrify every American.

First, why did it take so long for the social media giants to take down the video?

“New Zealand Police alerted us to a video on Facebook shortly after the livestream commenced and we quickly removed both the shooter’s Facebook and Instagram accounts and the video,” Facebook’s Director of Policy for Australia and New Zealand, Mia Garlick declared.

However, Facebook did not say when the video was taken down.

Facebook and other Big Tech firms have no problem instantly zapping conservatives’ accounts when the liberal censors that work for those companies deem their content “inappropriate.”

How did the social media companies miss their murderous lunatic streaming the massacre of 50 innocent people?

That led to many Americans asking a second – more disturbing question – were the tech giants secretly allowing the footage so they could use it as an excuse to censor all conservative views heading in to the 2020 election?

New Zealand telecom CEOs announced in a letter after the attack that they took the next step in tech censorship: banning entire URL’s.

“Internet service providers are the ambulance at the bottom of the cliff, with blunt tools involving the blocking of sites after the fact. The greatest challenge is how to prevent this sort of material being uploaded and shared on social media platforms and forums,” the letter read.

“Consumers have the right to be protected, whether using services funded by money or data. Now is the time for this conversation to be had and we call on all of you to join us at the table and be part of the solution,” the telecom CEOs claimed.

But their censorship went beyond snuffing out websites hosting videos of the attack.

The libertarian-leaning website Zero Hedge reported they were banned in Australia and New Zealand despite their site never posting any video footage of the shooting.

Every Trump supporter knows the left will do everything in its power to avoid a repeat of 2016.

From “Brexit” to Donald Trump’s election, the globalists convinced themselves that anti-establishment conservative and nationalist forces pulled off these stunning victories because of their use of social media.

Critics wondered if some of these tech companies were slow on the draw in banning the New Zealand Mosque shooting video in order to create the conditions for blanket internet censorship of entire websites as opposed to cherry-picking what is offensive content and what is not.