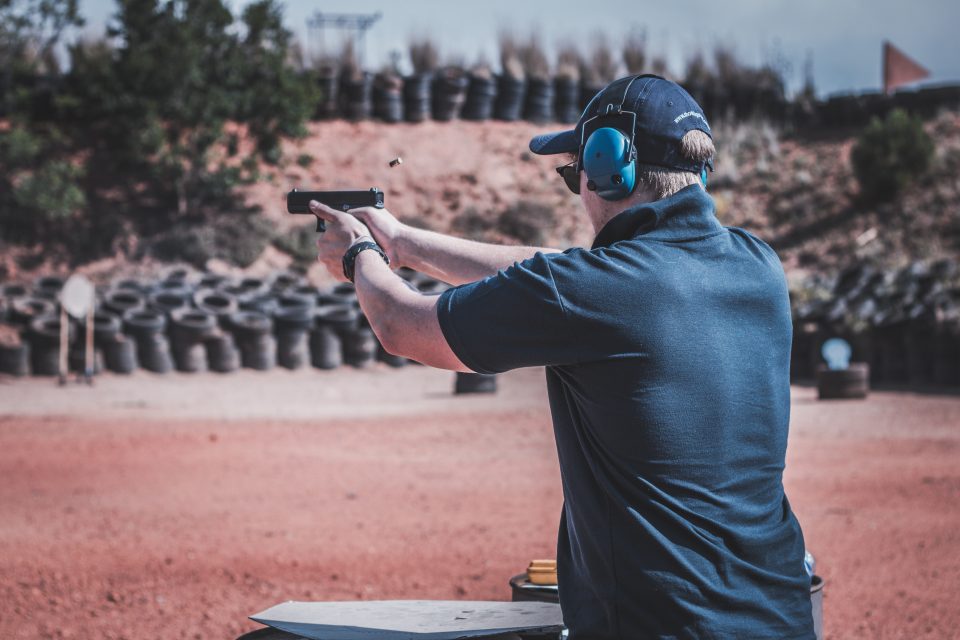 Leftist activists are using all sorts of avenues to circumvent the Second Amendment.

Now gun control advocates are looking to expand one loophole that will make your blood boil.

Thomas Jefferson once said, “The natural progress of things is for liberty to yield and government to gain ground.”

This quote perfectly describes the left’s gradual encroachment on the people’s freedoms.

Smart leftist politicians understand this, which is why they’ll use any tactic possible to ram legislation through state legislatures and Congress.

They know once government begins to grow, it almost never shrinks.

The thought of an income tax used to be unconscionable.

Social security is now a 6.2% tax on both the employee and employer, and has been enshrined as a permanent entitlement, which even Franklin D. Roosevelt didn’t intend.

Obamacare was explicitly said not to be bridge to single-payer healthcare, but now every Democratic presidential candidate is pushing exactly that.

Leftists know they just need to get the government’s foot in the door.

That’s why gun control laws are so pernicious.

The left claims they don’t want to confiscate guns.

They just want common-sense gun laws, but that’s a lie.

The endgame is to ban guns, but that can’t be accomplished all at once.

The Obama administration tried to prohibit people needing physical assistance to pay their bills from possessing a firearm, but even the left-wing ACLU believed that was a bridge too far.

The hysteria over mass shootings has allowed for legislation to temporarily seize guns from individuals if family members regard them as a “threat”.

In the fourth quarter of 2018, Maryland—a state with red flag laws—received 302 complaints, and seized guns in 148 instances.

That means less than half of the complaints were considered valid, and the alleged merits of the seizures haven’t been disclosed due to confidentiality, which makes it more difficult to hold the government accountable.

But Washington state is going one step further.

If a minor exhibits red-flag behavior, Washington officials want the authority to confiscate guns from the minor’s legal guardian.

If the legal guardian does not provide assurances that the lawfully-owned gun is not being stored away from the home, law enforcement could raid the premises and seize the firearm(s).

This is a gross violation of civil liberties, but unsurprisingly the ACLU is on board with expanding red flag laws, drifting further and further away from their original mandate.

People can’t lose sight of the fact that these laws are all part of the strategy of eroding gun rights one layer at a time.

It’s easy to see how the guidelines for confiscating guns using red flag laws could be abused.

The standard for what’s considered a red flag will undoubtedly expand, and the government could use that as a pretext to conduct illegal searches and seizures.

New York Is Going After Gun Owners in a Terrifying Way