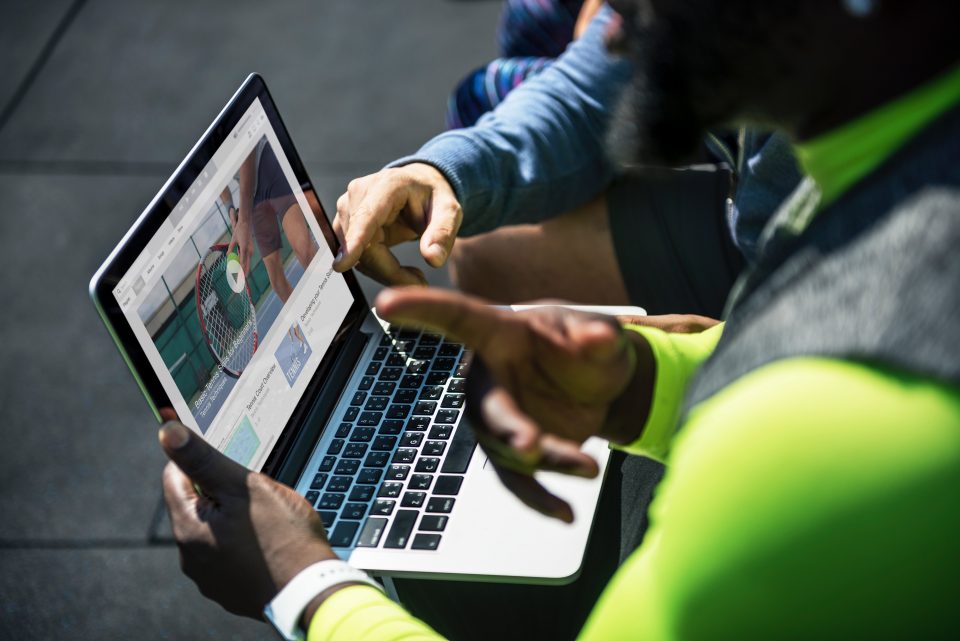 The globalist elites are moving their pieces into position on the chess board.

And now owning this banned video could land you in prison for ten years.

His stream remained live for more than an hour before tech giants swooped in to shut his stream down.

Now it is the most dangerous video in the world.

Wellington Live – a major Facebook group in New Zealand warned users that possessing a copy of the Mosque shooting video could land you in the slammer for ten years.

“We would also like to remind the public that it is an offense to distribute an objectionable publication and that is punishable by imprisonment.”

“NZ police would like to remind the public that it is an offense to share an objectional publication which includes the horrific video from yesterday’s attack. If you see this video, report it immediately. Do not download it. Do not share it. If you are found to have a copy of the video or to have shared it, you face fines & potential imprisonment.”

This was no joke.

The New Zealand police department confirmed that this was deadly serious.

“Once again I want to reassure the public that a large Police presence remains in the city for the time being,” the New Zealand police department tweeted.

In addition to jailing anyone that possessed the video, the New Zealand government banned “military style” semi-automatic rifles and gave law enforcement the authority to barge in to people’s homes and arrest them if they refused to hand them over to the government.

This is full-scale preparation for implementing martial law.

The globalists will exploit a crisis to enact complete and total internet censorship to keep the public in the dark to the fact that tyranny is rising up around them.

Because of the shutdown of free speech on social media, the reality of the danger descending upon their citizens goes unnoticed, and the government will pass gun confiscation laws.

Storm troopers barging through doorways demanding innocent citizens hand over their guns or else.

Concerned citizens see the New Zealand government’s response as a dry run for the main event.

Every hallmark of totalitarianism emerged in the wake of the horrific Mosque shooting.

Global elites exploiting an act of terrorism is a story as old as time.

And it’s a nightmare that could be even closer to reality than anyone suspects.

The fake news media beats Americans over the head with propaganda about how there is no such thing as internet censorship and that no one is coming for your guns.

The New Zealand government’s response to this horrible act of terror proves the globalists are just getting warmed up.