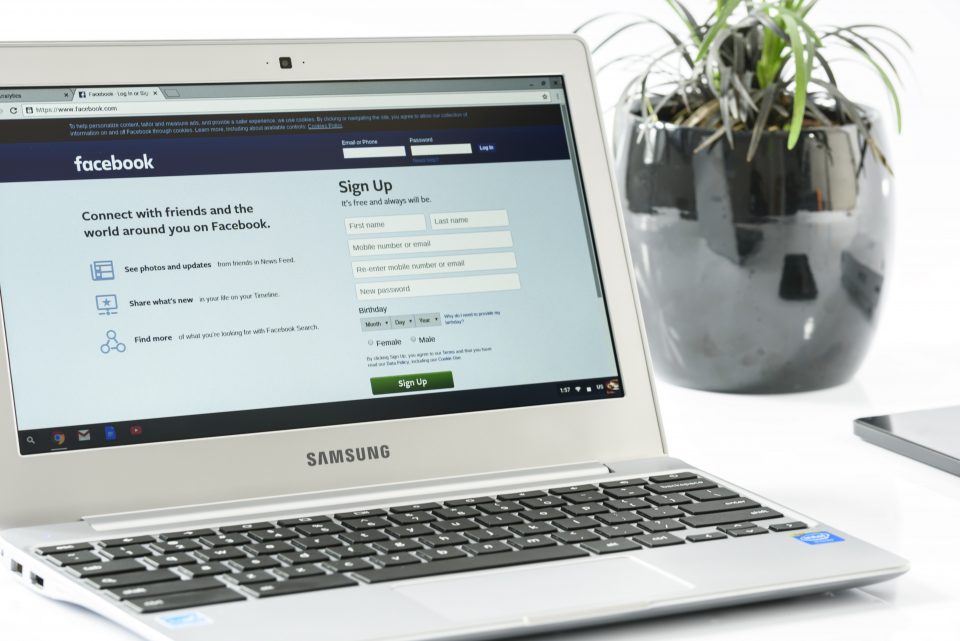 These states have decided to move against Tech Giants.

And you won’t believe what these states are doing to stop them.

It has Mark Zuckerberg fearing for his privacy-crushing empire.

The last few years have shown that the major Silicon Valley-based technology companies like Facebook, have gone from being “open source” to biased arbiters that pick and choose what information can be shared.

At the same time, these tech companies have gotten so big and have so much power that they have become monopolies that slam the door on free speech on the internet.

Their arbitrary rules and terms of service that are inconsistently applied have become a major concern for liberty lovers across the political spectrum.

And now, as we find out more about some of these companies sharing and even selling confidential data, photos, and other information with federal agencies, many politicians from both parties are finally saying: “Enough”.

There have been some rumblings in Congress about addressing the situation, but as usual, no action has been taken.

And that might not be a bad thing, because some of the proposals have the liberty movement up in arms as they would give the federal government even more power.

But, according to Breitbart, many state politicians are moving forward on their own proposals.

On March 19, Republican attorney general of Louisiana, Jeff Landry, was interviewed on Sirius XM’s Breitbart News Daily and said already existing anti-trust laws can be used to combat the growing power of the mega-tech firms like Google, Facebook, Amazon, and Twitter, among others.

“Just the fact that they can censor any type of speech is problematic, on top of the fact that the monetization of people’s personal data is enriching these companies at the expense of the consumer.”

“When you talk to attorneys general around the country — irrespective of whether they’re Democrat or Republican, liberal or conservative — there is an instinct that something is going on,” he continued.

And currently there are a growing number of bipartisan state-level elected officials considering what course to take to quickly move against the mega Silicon Valley corporatists.

When asked what actions are being considered, Landry told Breitbart News Daily; “I think that all action is on top of the table.”

With big tech controlling more and more of the data, infrastructure and communications through the internet, it’s becoming more obvious to liberty lovers everywhere that something has to be done.

And the potential 4th Amendment violations of the companies selling private data, including pictures for government facial identification software and racial profiling, has created a large coalition of anti-big tech activists from both parties, and all philosophies.