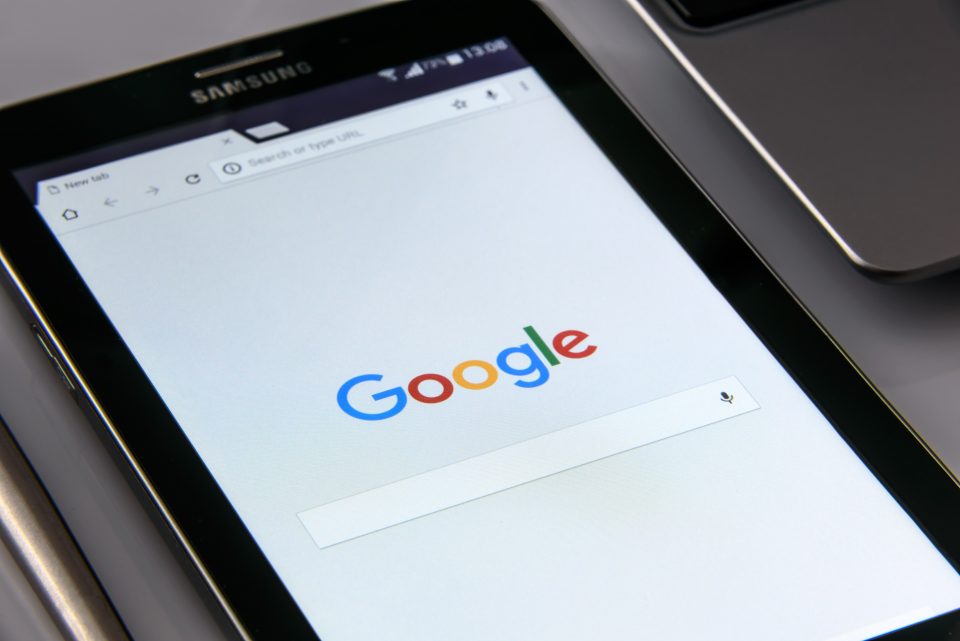 But that does not mean President Donald Trump is out of the woods.

That’s because Mueller’s allies were caught in a cover-up that just changed everything.

Socialists and fascists on the left play for keeps.

They dream of turning America into a tyrannical socialist state where their opponents live under the thumb of the left’s “big” institutions – government, the media, academia, and Tech.

Big Tech companies are the enforcers for the left’s political army.

Ever since 2016, tech companies – under the guise of fighting so-called “fake” news have turned the screws on conservatives and banned and censored their online footprints.

Fake news reporters dutifully take to the airwaves and social media in a coordinated misinformation campaign to cover up the suppression of free speech in America.

But each day provides a new example demonstrating that the liberal tech overlords in Silicon Valley are pressing their thumbs down on the scale in America’s public debate in order to muzzle conservatives.

The Washington Free Beacon tried to perform a series of Google searches about Robert Mueller clearing President Trump of indictment in the rigged Russia witch hunt.

What they found should disturb every American.

Google rigged the searches to suppress the news that Robert Mueller would not bring any more charges in his investigation.

Since Mueller had not indicted any Americans for collusion with Russia that meant his investigation failed to turn up any evidence of the Trump campaign conspiring with Russia to rob the presidency from Hillary Clinton.

The Washington Free Beacon performed a series of searches on Google and their competitors which demonstrated Google was suppressing the news surrounding Robert Mueller exonerating Donald Trump: This was no happy accident as the Free Beacon’s investigation uncovered.

“As a professional data scientist with at least some expertise relating to searches and profiling, I can say with near certainty that Google should have pushed me news stories relating to this and yet I had to search on my own to find the actual results of the report,” a tech industry source told the Free Beacon.

As users spell out “indictments,” Google offered highly unusual search options besides “indictments.” One top suggestion was “Trump indicator,” which leads to pocket-sized playing dice for pinochle or bridge.

Sullivan claimed that Google auto-fill would not complete searches that contained derogatory information about a subject.

“We might not show Google autocomplete predictions involving a person’s name if it might be construed as denigrating. That’s why these examples were not appearing in autocomplete well before the report came out,” Sullivan tweeted.

The tweets showed up to Davis as if he posted them, but Twitter was suppressing any of his followers from seeing them.

And it is the greatest threat to freedom and liberty the American people face.

If only one side of a debate is allowed to speak then Americans live under dictatorship.