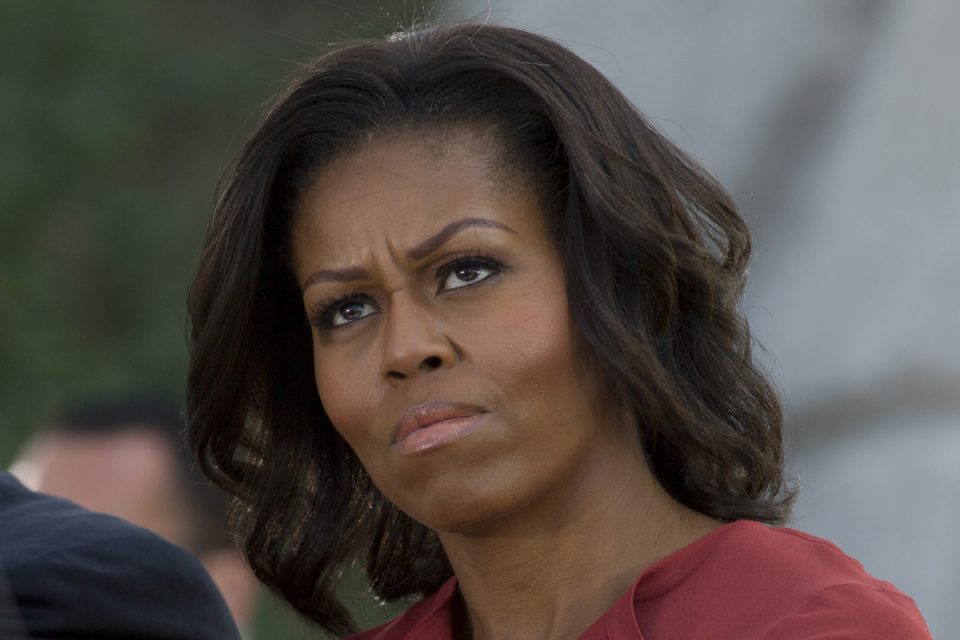 President Trump has announced this shocking move that Obama was hoping wouldn’t happen.

And now he’s sending the Feds in to investigate widespread corruption in Chicago.

In a tweet sent out by President Trump Thursday morning, the President indicated he will launch an investigation into the handling of the Jussie Smollett case:

FBI & DOJ to review the outrageous Jussie Smollett case in Chicago. It is an embarrassment to our Nation!

It is highly unusual for the FBI to investigate local prosecutorial decisions but in this case the political corruption appears to run so deep Trump had to act.

Smollett, who originally grabbed headlines by filing a false police report claiming he was attacked by two MAGA hat-wearing white guys, ended up being indicted on 16 felonies and misdemeanors.

And yet earlier this week the office of Cook County State’s Attorney Kim Foxx dropped all charges against Smollett.

“I believe that the outcome — him having to forfeit the $10,000, having to do community service, based on the allegations, and again the (low-level) felony and no (criminal) background, are an outcome that we could expect with this type of case,” Foxx said Wednesday, defending her staff’s decision.

Of course Foxx was initially involved in the case but “recused” herself after Smollett became the focus of the criminal investigation.

Foxx claimed she was recusing herself due to her discussing the case with Michelle Obama’s former chief of staff, Tina Tchen, and with Smollett’s family, at the request of the Obama confidant.

In one email, Tchen asked Foxx for a “call on behalf of Jussie Smollett and family” also saying the family had “concerns about the investigation”.

As a result, she did not have to seek the appointment of a special prosecutor.”

Instead, Ellis claimed, when Foxx publicly announced that she had recused herself “it was a colloquial use of the term rather than in its legal sense.”

On top of all of this, a judge has not sealed all records in the case and issued an ironclad gag order to prohibit any further information from coming out.

This was even all too much for liberal Mayor of Chicago, and former Obama confidant Rahm Emanuel, who said; “This is a whitewash of justice. A grand jury could not have been clearer.”

“Do I think justice was served? No.

“Where do I think justice is? I think this city is still owed an apology.

“I’ve heard that they wanted their day in court with TV cameras so America could know the truth. And now they chose to hide behind secrecy and broker a deal to circumvent the judicial system.

“My job as a police officer is to investigate an incident, gather evidence, gather the facts and present them to the state’s attorney. That’s what we did. I stand behind the detectives’ investigation.”

We will keep you updated as the FBI begins its investigation.