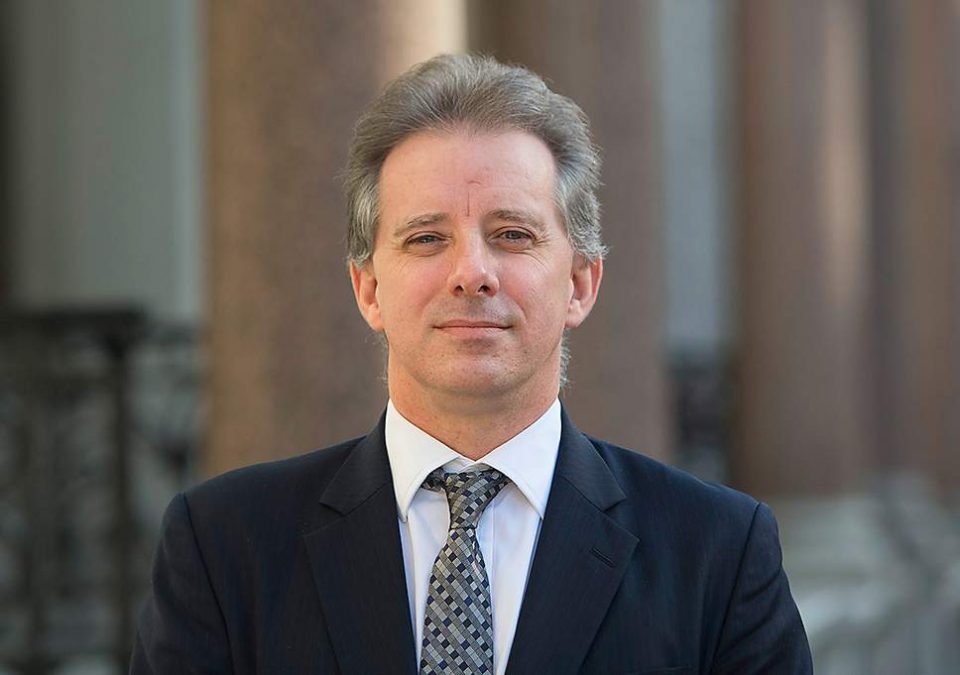 These intelligence sources now say there is proof of Russian involvement in the 2016 elections.

And you won’t believe just what this new intelligence shows.

By now everyone knows the Mueller Investigation found no evidence of Russian collusion by Trump or his 2016 presidential campaign.

New reports coming out may indicate just exactly why no collusion was found.

Trump and his supporters have, of course, said all along that there was no collusion.

But now, new information coming out from highly trusted intelligence sources indicates the entire Steele dossier was the result of Russian disinformation.

In fact, as early as last June, former British spy Christopher Steele, who put together the dossier, acknowledged that it could be the product of Russian disinformation.

However, at the time he also dismissed the possibility that the Russians could have scammed him by planting anti-Trump information.

“In other words, Steele believed that he had enough experience dealing with Russian sources that he could spot Kremlin attempts to provide him disinformation.

“But the prospect that Steele did fall victim to a Russian hoax became more likely in the wake of special counsel Robert Mueller’s finding that the Trump campaign did not conspire or coordinate with the Kremlin to influence the 2016 election.”

This seems a blatant slap in the face to Steele’s description of a “well-developed conspiracy” between Trump advisors and Russian officials.

Another theory being floated is not that the Russians provided disinformation which Steele too readily accepted, but that Steele himself, or his employer Fusion GPS, fabricated the anti-Trump information in the dossier.

But that theory seems to have no evidence to back it up and intelligence experts say the intelligence community should be looking for the proof of an elaborate Russian disinformation campaign that duped Steele, his employers, Obama administration officials and very possibly Barack Obama as well.

According to David B. Rivkin, Jr., a constitutional attorney and intelligence expert; “By definition, since there was no collusion, the dossier was disinformation, so the intelligence community was misled.”

“I would hope the intelligence community is doing that.”

As far back as January 2018, Hoffman was pointing out that the Steele dossier fit the Russian disinformation playbook to a tee.

In an opinion piece for The Wall Street Journal in January 2018 entitled “The Steele Dossier Fits the Kremlin Playbook,” Hoffman theorized that Russian intelligence knew in 2016 that Steele was investigating Trump and planted false information with the former British spy.

“There is a third possibility, namely that the dossier was part of a Russian espionage disinformation plot targeting both parties and America’s political process,” Hoffman wrote.

“If there is one thing I have learned, it’s that Vladimir Putin continues in the Soviet tradition of using disinformation and espionage as foreign-policy tools.”

Once a lonely voice, Hoffman is now being joined by more and more intelligence experts like Rivkin calling for further investigations into Russian tampering in the elections through disinformation aimed at Trump.

And though Trump still won the election, if these allegations are true, it means the entire investigation, from the original FISA warrants to the final Mueller report were all based on lies from Russia and so-called intelligence officials too blinded by political hatred to see they were being duped.

We will keep you updated on this story.