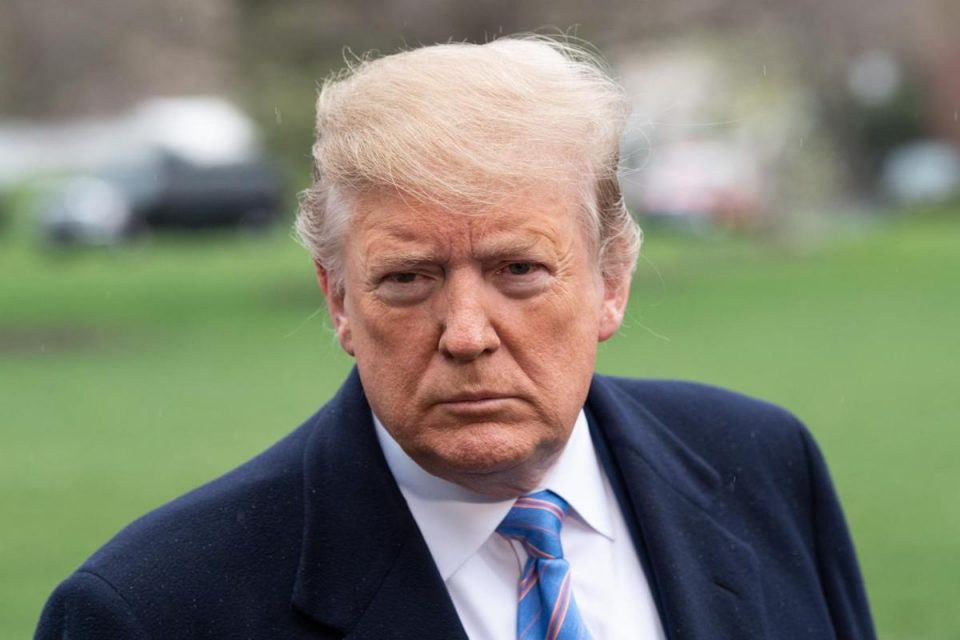 Nancy Pelosi and her allies in Congress are forcing Trump to make his tax returns public, but they aren’t stopping there.

Now all Americans’ tax returns are open to scrutiny thanks to this one little-known law.

And Donald Trump is being forced to turn over his tax records because of Pelosi’s actions.

Nancy Pelosi and her socialist allies in the House have been demanding that Donald Trump turn over his personal tax records.

Trump has refused, just as any American has the right to keep their tax records private.

Now, that may all change because of this little-known congressional privilege.

Last week, Richard Neal (D-MA), Chairman of the House Ways and Means Committee, announced he had formally requested the IRS turn over at least six years of Donald Trump’s personal tax returns, from 2013-2018.

These include his trusts, holding and acquisition companies, and even his Bedminster, New Jersey golf club.

And Neal certainly did his research on this. He requested Trump’s taxes under a little-known and rarely used statute, Internal Revenue Code 6103(f), that allows the Chair of any finance committee in Congress to request the personal tax records of any individual, provided that, once produced, they are kept secret and confidential.

But there’s a catch on them remaining confidential; if the records make their way to regular members of Congress, confidentiality is broken and they can be released to anyone and made public, according to Fox News legal expert, Judge Andrew Napolitano during an appearance on Fox and Friends.

As Judge Napolitano explained,  “the Chair of the House Committee on Ways and Means can compel the IRS to reveal anyone’s tax returns, not just President Trump’s, for any time period without reason. However, they are generally required to be kept secret and confidential.”

“I honestly didn’t know this statute existed because it’s an obscure statute,” Napolitano said. “The Chair of the House Ways and Means Committee, and/or the chair of the Senate Finance committee, can ask for anybody’s tax returns, and the secretary, meaning the secretary of the treasury for whom the IRS works, shall furnish them. They don’t have to give a reason.”

“The confidentiality of those records is a crucial part of the statute, in order to protect the privacy of the individual whom the records belong to. However, under certain circumstances, members of Congress can publicly reveal the records with immunity,” Napolitano said.

So in other words, under this obscure law the Chairman of Ways and Means, or the Chairman of any finance committee in the House can demand tax returns for any American citizen, for no reason.

And while they are “supposed” to remain confidential, there is no way to stop Congress from releasing the returns for public consumption.

This should send a shiver down the spine of every American no matter their party or political philosophy.  The government should not have the power to release private records on a whim.

It’s time to abolish the IRS and end the persecution of American citizens by elected officials and faceless, nameless bureaucrats with their own political agenda.

We will keep you posted on this important story.

Obama Program to Cut Off Banking for Conservative Businesses Is Back