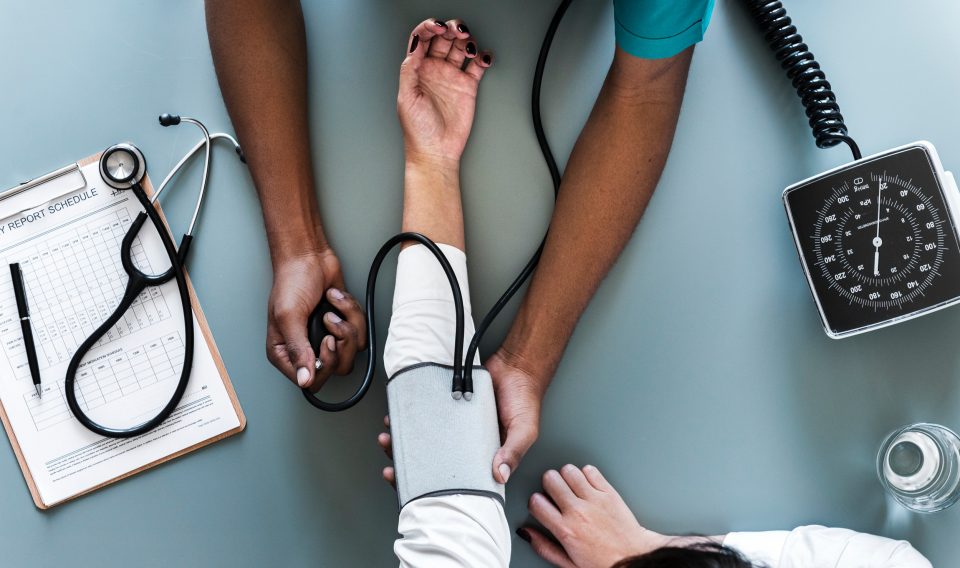 This latest health crisis may soon be declared a global emergency.

Even the Red Cross is saying the spread of this virus is very scary.

And doctors fear this deadly outbreak is now out of control and could mean millions of deaths.

The recent spike in cases of the Ebola virus have doctors, the Red Cross, and World Health Organization officials gravely concerned, according to AP Reports.

“A top Red Cross official said Friday he’s ‘more concerned than I have ever been’ about the possible regional spread of the Ebola virus in Congo after a new spike in cases.

“Emanuele Capobianco spoke ahead of a key World Health Organization meeting taking place Friday about whether to declare the Ebola outbreak in northeastern Congo an international health emergency.

“To be designated a public health emergency of international concern, a situation must be ‘serious, unusual or unexpected,’ threaten to infect other countries and require ‘immediate international action.’”

And now it appears the Ebola outbreak in the Congo has all the markings of such a catastrophic health disaster.

According to Capobianco, the rate at which the Ebola virus is spreading is unprecedented.

And newly reported Ebola cases have spiked even higher in just the past couple weeks.

Complicating the efforts are the mistrust of WHO, the Red Cross and government agencies in many of the African nations most affected by the Ebola virus.

And recent reports show the virus may be spreading outside of Africa due to travel and migration by infected people who do not seek treatment.

Already, reports are coming out of the neighboring countries of Uganda, Rwanda and South Sudan.

According to Western Journal;

“Tariq Riebl, who is based in a current Ebola hot spot, Butembo, for the International Rescue Committee, said a major obstacle to stopping the outbreak is that officials are simply unaware of how many Ebola cases there are.

“‘We’re discovering people when it’s way too late,’ he said, noting numerous cases were buried in secret and never reported to authorities. ‘Given the average number of cases we’re seeing now, this is not going to be over for at least another six months or more.’”

And now, many global health experts are urging Trump to send U.S. government disease specialists — who are considered the best in the world — to return to northeastern Congo to help.

These experts were ordered away from the region weeks ago because of State Department security concerns.

This Ebola outbreak is worse than any other because the region is also an active war zone.

Scores of armed rebel groups are active throughout the region, and their deadly attacks are forcing aid workers to stop crucial Ebola containment work for days, and even weeks at a time.

Many of the new cases cannot even be traced back to known cases, worrying officials that this virus is spreading even faster than they thought.

We will, of course, keep you updated on this breaking story.