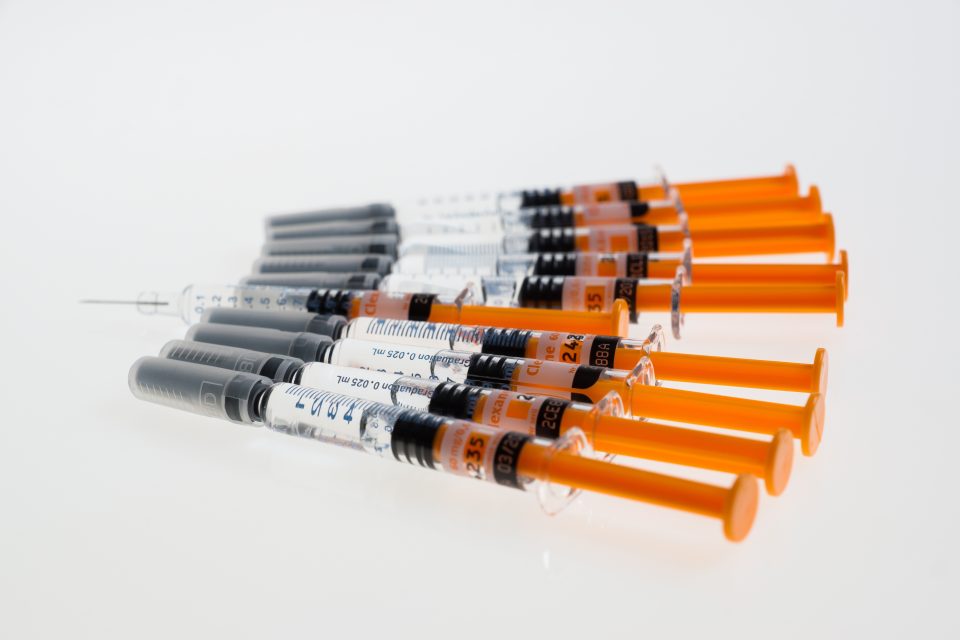 Wild claims of an epidemic by this big pharmaceutical company have helped profits skyrocket.

Because this big pharma company is pushing underage sex to boost sales.

If you’ve watched any TV in the last 2 to 3 years those words likely conjure up a picture of a pre-teen asking their parents if they knew that Human Papillomavirus (HPV) would lead to cancer.

Pharmaceutical giant, Merck, began running these ads in the summer of 2016 as a way to boost their HPV vaccination sales.

The commercials are sinister, almost menacing, and quite frankly they seem to guilt trip parents that don’t decide to vaccinate their children against the sexually transmitted disease.

The American Cancer Society estimated that 1,658,370 new cancer cases were diagnosed in 2015.

So, if only .024% of all newly diagnosed cancer cases each year are related to HPV why is it that we’re pushing to vaccinate young children to prevent a sexually transmitted disease?

The HPV vaccine is two separate shots given within 6 to 12 months of each other to children between the ages of 11 and 12.

We’re vaccinating 11 and 12-year olds to prevent them from a sexually transmitted disease.

In the spirit of full disclosure: At the age of 24 I was diagnosed with HPV after a routine pap smear came back abnormal.  I was engaged to be married at the time and I do not say this proudly, but I was fairly certain I contracted the virus from my then fiancé, but I wasn’t totally sure.

If I understand these ominous Merck commercials correctly, the only way this could have been prevented would have been for my parents to decide when I was 11 to vaccinate me for a disease I may or may not get if I became sexually active sometime later in life.

Nowhere in this commercial does it promote abstinence or even safe sex. Nowhere does it give the data and facts of HPV.

No, instead it points the finger at the parents for not assuming their 11-year-old child would be having sex.

The vaccine only protects for up to 6 years, so the child has to be revaccinated at the age of 17 or 18.

Also, a rarely stated fact, this vaccine does not protect against all types of HPV.

So, we are asking parents to assume their child will become sexually active before marriage, before high school, even before puberty, and vaccinate them against some forms of HPV, but not all of them, because it’s possible they might contract HPV and if they do, it’s possible that may turn in to cancer.

That’s a lot of “ifs” to be pushing vaccinations on 11-year-olds.

I work with 11 and 12-year-old children and they are still very much children.  They are, however, inquisitive enough to ask questions and likely want to know what this shot is they’re getting.

I can say very truthfully that most of these children I work with are not prepared to hear, let alone understand, what HPV is, how you get it and why they need to have this shot at the tender age of 11 or 12.

To make matters worse, there is a growing movement to add the HPV vaccine to state mandatory vaccines.

Currently, Rhode Island, Virginia and the District of Columbia require students to be vaccinated against HPV.

So, the government is now taking forced vaccinations even further by controlling your child’s sexual health and assuming that every child that enters a school’s doors will become sexually active and contract HPV without the vaccine.

And who is pushing these laws?  Well, pharma giant Merck, of course.

Also these laws are being pushed by the very the same liberal activists who scream about the “right to privacy” when it comes to killing unborn babies, and repealing sexual immorality laws.

What happened to the liberal cries of “stay out of my bedroom”?

It is not the government’s job to decide how a parent handles the very delicate topic of sexual activity when it concerns their children.

We will keep you posted on this developing story.