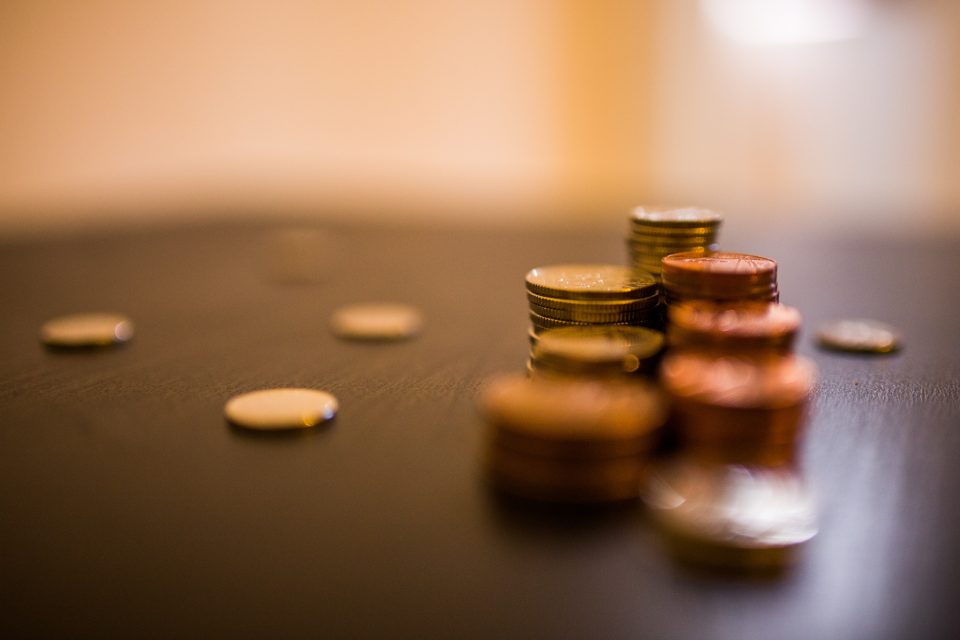 Millions of Americans could lose their entire life savings if this program disappears.

And many economists have been warning us for years that it couldn’t go on forever.

And now, a new report shows this popular entitlement program is set to end.

The first bit of news was that as of next year, the cost of the program will exceed the income.

This means the program will have to dip into its reserves just to cover all the benefits to be paid out next year.

But the real shocker was the report’s ominous warning that the reserves will be completely depleted by 2035.

The trustees urged Congress to take action to fix the situation before it’s too late, and as many as 80% of Americans who paid in to the system are left with no income from Social Security.

And the numbers are staggering. Currently more than 68 million people receive Social Security benefits, from money they paid into the system.

In other words, if Social Security does in fact go bankrupt, people who were forced by law to “invest” in the Social Security pyramid scheme will lose everything they put in.

And also in the trustees’ report is the alarming news that Medicare’s trust fund is expected to run out of money in just 7 years.

While Congress so far refuses to act, one major concern is that rather than fixing the program, Congress will merely raise Social Security and Medicare taxes.

This, of course, will only delay the inevitable.

The real answer is to phase out the Social Security system over time. If done properly, current recipients would receive all their money back, and allow younger Americans to invest in higher yielding funds, and keep more of their hard-earned money.

And in this day of ever increasing spending and deficits, there is almost no way to rein in spending without restructuring Social Security, which accounts for 45% of our federal budget.

Instead, the only plan under consideration is the Democrat plan for a massive tax hike on all Americans.

There have been a few Republican plans floated, but nothing of real substance, and nothing that has a chance of passing.

Social Security reform has long been considered the “third rail” in politics, that issue you just can’t touch if you want to keep your seat.

So, the key to any meaningful reform will be to present a plan that older Americans, who are owed their money back, and younger Americans who would be better off not paying in to the system, can both agree on.

Though it is a difficult issue for politicians to face, the simple fact is unless it is reformed, and soon, we are in for an even worse economic catastrophe.

We simply cannot maintain continued trillion-dollar deficits and Social Security is the engine that pulls the deficit train.