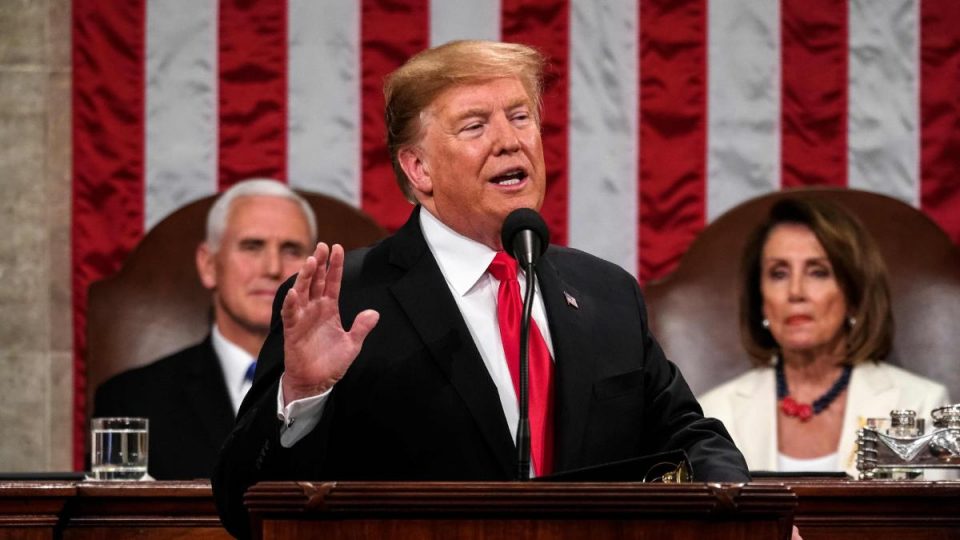 Ever since President Donald Trump announced his bid for the 2016 presidential election, he has seen attacks coming from all sides.

Both Democrats and Republicans, as well as the fake news media,  have slandered him and his policies at every turn.

And you’ll never believe the crimes that these top government agencies have committed to get rid of the President.

President Donald Trump bested all odds and won the presidential election in 2016.

But did the Deep State and top government agencies commit crimes to get rid of the President?

With the end of the Mueller report proving, once and for all, that Donald Trump did not collude with Russia to influence the presidential race, more and more questions are coming up about the point of the investigation- an investigation that cost taxpayers thousands of dollars- and the government many hours and resources.

When taking this into consideration, it becomes clear that the entire intent and purpose of the Mueller report was to sabotage Trump’s campaign efforts and later his very presidency.

They were never interested in proving that Trump colluded or did not collude with Russia, they were determined to bring Trump down.

But was there ever lawful evidence to launch the investigation in the first place?

The Mueller investigation was prompted by the Steele dossier. But the dossier was originally ordered not by a government party, but by a private company linked to top Democrats and paid for by Hillary Clinton’s campaign.

And the Clinton campaign and Obama cronies went so far as to use the firing of then-FBI director James Comey as the final excuse to launch a full investigation.

This is a crime.

There was collusion, but not by Trump or the Russians.

No, the real collusion was by the Clinton campaign, along with the FBI and CIA. They are the ones who committed the real crime.

They manipulated the system to put Trump and those closest to him under a pointless investigation.

This three-year-long investigation yielded no positive results for the Democrats, but it did serve to show just how deep the seeds of corruption run within our government.

With agencies like the CIA and FBI in the Democrats’ pocket, they have proven that there is no end to the lengths that they will go to keep Donald Trump out of office. Even if it means committing a crime.

Hillary Clinton Still After Trump, and You Won’t Believe Her Latest Act