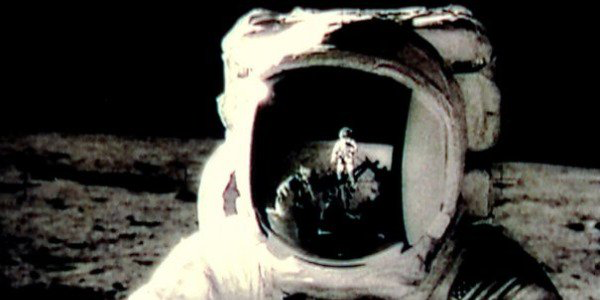 Everyone has conspiracy theories about the government.

Sometimes they are jokes or even hoaxes, but all too often, they are true but not taken seriously.

But you’ll never believe which of these theories turned out to actually be true!

For a while after the bombings of Hiroshima and Nagasaki, Japan, there was a theory that the government was stealing bodies to test the effects of nuclear radiation on living beings.

Not only did this theory turn out to be true, but it was actually more horrific than anyone imagined.

The U.S. government needed young human tissue to experiment on, so they contracted people to go out and steal the body parts of newly deceased infants and children.

This project was labeled “Project Sunshine.”

Did the CIA really use unsuspecting U.S. citizens as lab rats?

Yes, yes they did.

The program was called MK-ULTRA, and it studied the effect of LSD and other hallucinogens on unsuspecting citizens.

Not only was this a violation of human rights, but it left many of the victims permanently disabled.

Was the current Dalai Lama once in the U.S. government’s pocket?

In an attempt to dismantle China, the CIA awarded the Dalai Lama, Tenzin Gyatso, with an annual salary of $180,000 to help with the U.S. funding of the Tibetan army in the 1960s.

This came to light when CIA documents became declassified. It was also revealed that the U.S. government was giving the Tibetan army over $1.7 million a year.

Was the government really spying on one of the Beatles?

In the 1960s and 70s, John Lennon was an outspoken advocate of the anti-war movement.

This made him a threat to the Nixon administration. The government began spying on John Lennon and even attempted to deport the musician, until he was deemed too under the influence of narcotics to be any real threat.

This is one conspiracy theory that almost everyone believes in.

Could the government that is meant to protect and serve you, in fact, be spying on you?

While there may not be government agents on the other side of your webcam, the government is absolutely watching your every move.

It is reported that in 2016 alone, the U.S. government put in almost 50,000 requests to Facebook alone in order to gain access to citizens’ private information.

While we don’t know exactly what the government is doing with this data, we do know that the airline JetBlue was recently discovered to have access to biometrics supplied to them by the government without its citizens’ permission.

From the theory that the Illuminati controls government agencies (fun fact: if you type Illuminati backward in your browser, Itanimulli.com, it directs you to the NSA website!) to the theories listed above, there are conspiracy theories everywhere you look. While some seem too outrageous to be true, a lot of theories turn out to be rooted in truth, or altogether accurate!