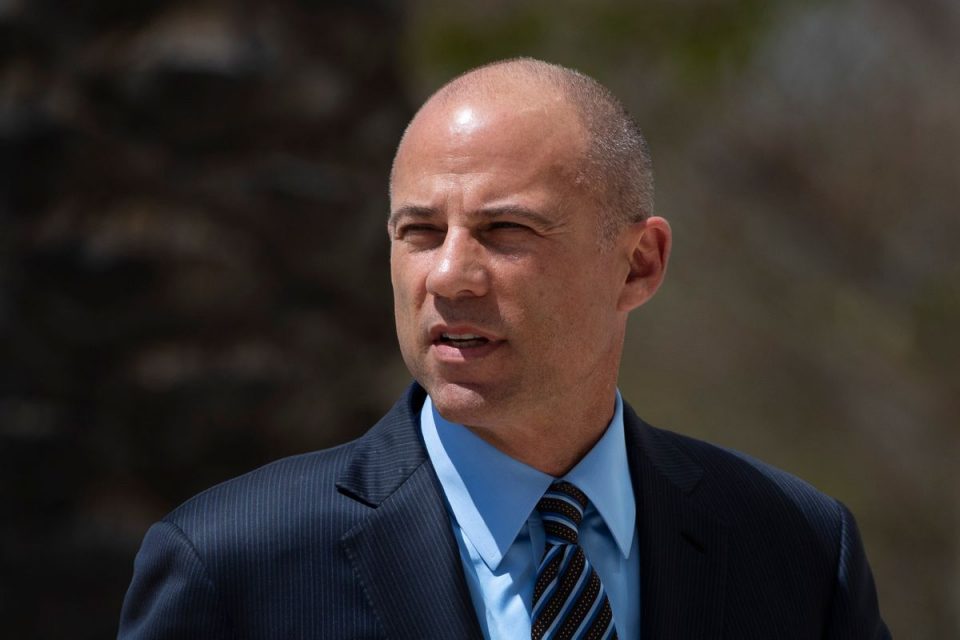 The Deep State has gone after President Trump with everything they have.  From phony “dossiers” and Russian “agents”, to IRS, FEC and FBI investigations and a media firestorm accusing Trump of everything from bad language to bad breath.

Rarely does a day go by when one of the Democrats’ mainstream media outlets isn’t attacking Trump, his supporters and even his children.

And yet, they ignore the fact that most of Trump’s accusers have their own problems.

The abrasive and creepy attorney who shot to national fame by representing adult film actress Stormy Daniels in a case against President Donald J. Trump has now been charged with stealing money from – Stormy Daniels.

That’s right; the one-time darling of the political elite and possible presidential candidate is now facing new charges of stealing from a client.

“The allegations against Avenatti were revealed in charges filed Wednesday in New York. Federal prosecutors say Avenatti took money Daniels was supposed to get from a book deal.”

But this is not the first time Avenatti has been charged with crimes. Just recently he was charged with several felonies related to his dealings with some of his past clients.

According to a previous story in Big League Politics:

According to a Santa Ana grand jury, Avenatti allegedly stole millions of dollars from five clients and used a tangled web of international shell corporations and bank accounts to cover up the theft.

He also allegedly embezzled a $4 million settlement from a client who was both mentally ill and a paraplegic.  Reports show Avenatti hid the $4 million from the disabled client for years.

“In 2017, Avenatti received $2.75 million in proceeds from another client’s legal settlement, but concealed that too, the indictment says,” the report said. “The next day, he put $2.5 million of that money into the purchase of a private jet for Passport 420, LLC, a company he effectively owned, according to prosecutors.”

If convicted on just all of these counts, Avenatti faces up to 335 years in prison. And he could face multiple lawsuits from defrauded clients.

He was also previously indicted on four counts of extortion for his dealings with Nike Corporation, and separately on wire and bank fraud in that case.

It’s starting to appear that becoming a client of the Deep State’s favorite lawyer is a good way to lose everything.

This Hard-Hitting Lawsuit Is Causing Panic in the Deep State