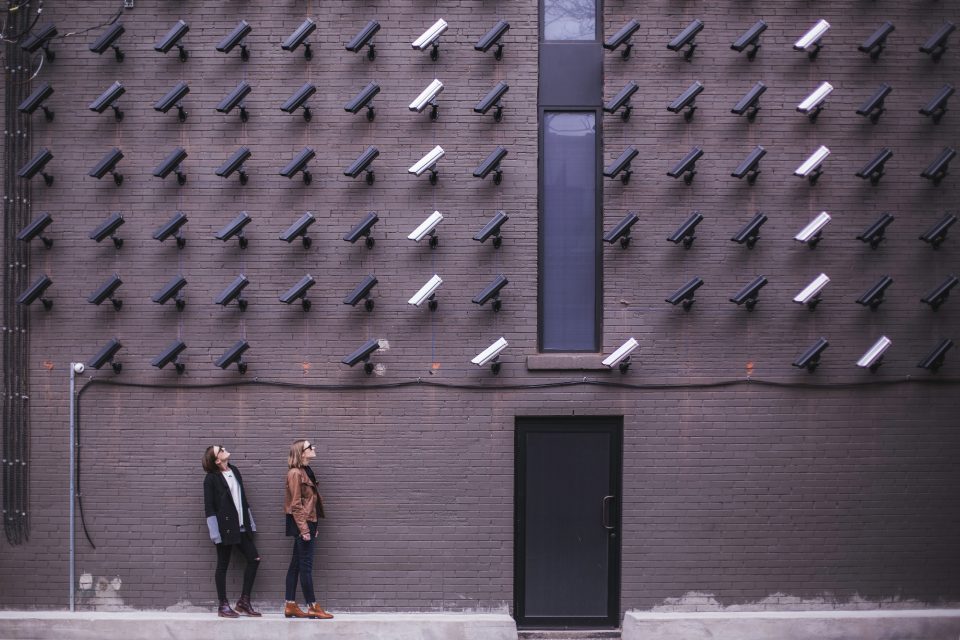 It seems like the plot right out of a movie.

A supercomputer is created for the sole purpose of spying on everyday American citizens; invading their privacy for the sake of so-called security and the greater good.

But this isn’t a movie, and it’s not fiction.

And your jaw will drop when you learn what the NSA uses to spy on you.

Former NSA contractor Edward Snowden revealed a U.S. National Security Agency program aptly named MonsterMind. This program was created with the purpose of reading unknowing Americans’ internet data and interpreting if there is a security threat.

If that wasn’t enough to scare you, the MonsterMind program is able to run and make decisions autonomously, without any human prompts.

Essentially, a computer algorithm can wholly make the decision if we are a threat to National Security based on our internet data.

This literal cyber weapon is not made of paranoia or conspiracy theories; it’s real. The massive government building that houses it is located in Bluffdale, Utah.

Snowden explained the issues with this cyber weapon in Wired’s Episode on the former NSA contractor:

The massive surveillance effort was bad enough, but Snowden was even more disturbed to discover a new, Strangelovian cyberwarfare program in the works, codenamed MonsterMind. The program, disclosed here for the first time, would automate the process of hunting for the beginnings of a foreign cyberattack. Software would constantly be on the lookout for traffic patterns indicating known or suspected attacks. When it detected an attack, MonsterMind would automatically block it from entering the country—a “kill” in cyber terminology.

Programs like this had existed for decades, but MonsterMind software would add a unique new capability: Instead of simply detecting and killing the malware at the point of entry, MonsterMind would automatically fire back, with no human involvement. That’s a problem, Snowden says, because the initial attacks are often routed through computers in innocent third countries. “These attacks can be spoofed,” he says. “You could have someone sitting in China, for example, making it appear that one of these attacks is originating in Russia. And then we end up shooting back at a Russian hospital. What happens next?”

Internet attacks normally seem less of a threat to national security. Often, they are small hackers looking to gain citizens’ private data for money. On occasion, a bank system will be hit. But are these instances enough to garner a super computer cyber weapon? OR is the government hiding something major from its citizens?

Furthermore, Edward Snowden was not able to reveal in what way the MonsterMind computer would strike back.

Would it simply disable the attackers’ program? Or would it launch a more malicious attack, not knowing if the source it tracked was indeed the correct one.

MonsterMind could, while thinking it was targeting a national security threat, shut down innocent bystanders’ technology instead.

Better yet, the source could be made to look like another countries’ military computers. We would be attacking them without probable cause, due to a computer error.

Supposedly the weapon has security measures put in place to make sure that error is never made, but still, technology is flawed.

What do you think of the cyber weapon MonsterMind?

Do you think the program is a good step towards national security or a threat?

Let us know in the comments.