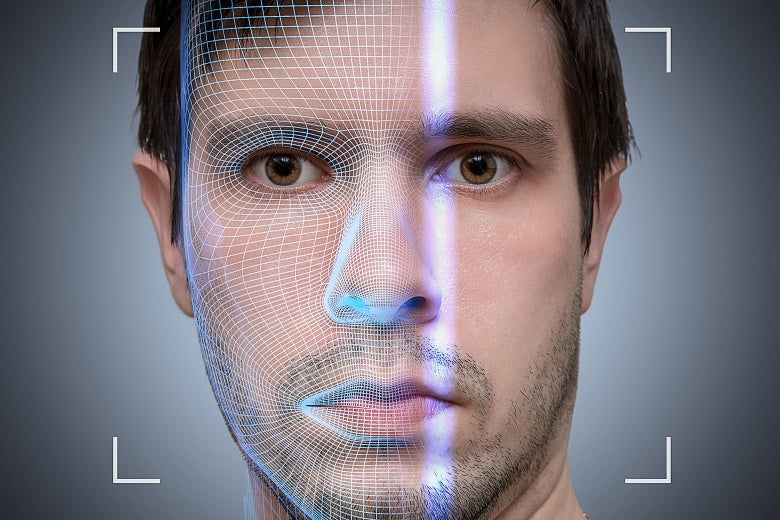 Just yesterday, we warned of the dangers of facial recognition data collection.

Before we could even get the article finished, word came out of this massive breach.

As we were getting ready to post our latest article about the very real dangers of facial recognition and other data mining efforts, news broke that proved just how real those dangers are.

According to the U.S. Customs and Border Patrol, hackers have stolen license plate and facial recognition data from the company who gathers it for the agency.

Customs and Border Protection is saying license plate photos and traveler images, which they collect for airport facial recognition systems, were stolen by hackers last month when a subcontractor transferred the data to its own network. pic.twitter.com/vtnLNMARt7

But never fear, according to Customs and Border Patrol it’s not on the internet yet.

“As of today, none of the image data has been identified on the Dark Web or internet,” CBP said. “CBP has alerted Members of Congress and is working closely with other law enforcement agencies and cybersecurity entities, and its own Office of Professional Responsibility to actively investigate the incident,” they said in a statement.

The agency was alerted to the breach on May 31.

In an even more damning indictment of the Deep State within the CBP, the agency is admitting they aren’t even sure how much was stolen, or if any (or all) of it belongs to American citizens.

The beleaguered federal agency refused to name the subcontractor whose computer network was hacked, but the CBP announcement followed close on the heels of news that a Tennessee-based company that bills itself as “the sole provider of stationary license plate readers at U.S. borders” had been compromised.

The data stolen includes photographs of both license plates and vehicle occupants taken of travelers in vehicles entering and exiting the United States through specific lanes at the border over a 1 1/2 month period.

CBP also says it was not clear how many of those affected were U.S. citizens.

And to make matters worse, the breach was discovered only after the thief reported his crime to the UK website The Register.

That’s right, if the thief himself hadn’t reported the theft, we might never have known it even happened until all the data was sold to terrorists or other nefarious characters.

This leads most to wonder, how many other breaches have there been that went unreported? Just how much of your data is out there for sale on the dark web?

But, never fear, the government has your back; “Initial information indicates that the subcontractor violated mandatory security and privacy protocols outlined in their contract,” CBP said in a statement. “None of the CBP’s databases were breached.”

While that statement may make the feds feel better, in reality it doesn’t matter to those whose personal data was stolen.

As facial recognition data mining increases in airports, at the borders, and even in your local intersection and shopping mall, the dangers of misuse of this data grow exponentially.

We will keep you posted on this latest government violation of your constitutional rights.

Trump Says This Government Database Will Terrify You