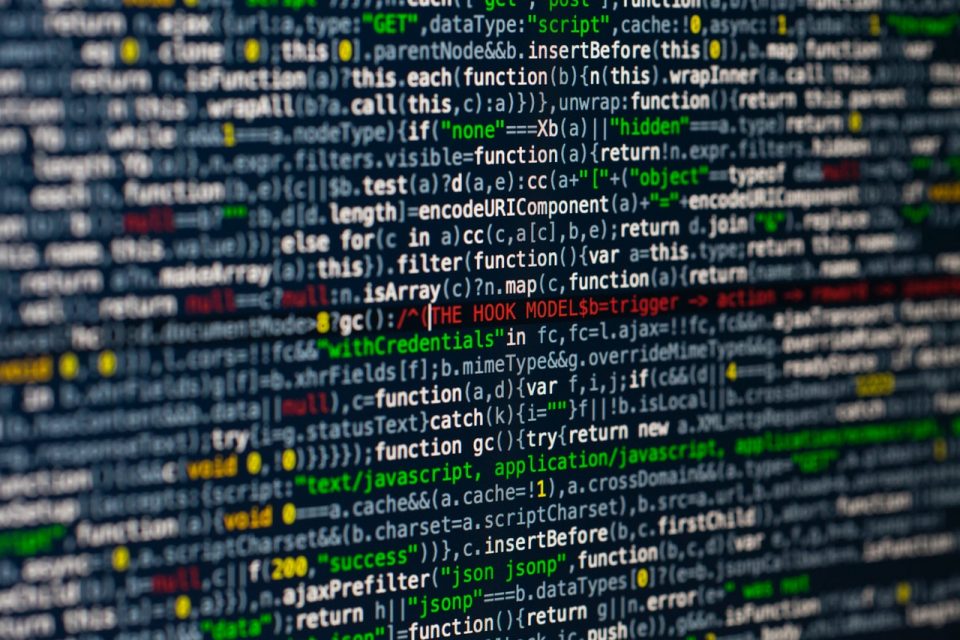 The FBI probably has your picture, you won’t believe how they got it.

A massive DOJ database is bigger and more intrusive than anyone thought.

And Donald Trump has a chance to shut down this controversial federal program.

Facial recognition technology is all the rage.  It’s used to unlock your smartphone, board your flight, and of course for “crime fighting”.

That’s right, it is being used by the FBI, CIA, and even your state and local police forces. Facial recognition technology has been used to catch terrorists, kidnappers, red light runners, and even jaywalkers.

Unfortunately, it’s also being used against every day, innocent American citizens like you.

As facial recognition technology had gotten better, its uses have expanded, and unfortunately much of the expansion has been to violate American citizens’ rights.

Now news is breaking that the FBI alone has over 640 million photos and headshots of American citizens.

According to a Reason report, the FBI admits that it has a database of 36 million entries of mugshots. This database, the Interstate Photo System, functions as a form of facial recognition technology that the FBI uses to go through photos during investigations.

However, Gretta Goodwin, a director at the Government Accountability Office (GAO), recently informed the House Oversight and Government Reform Committee that the FBI actually has access to approximately 640 million pictures.

Because not only does the database include mugshots, but it also includes driver’s licenses and passport photos, as well as photos scanned from cameras on street corners and red light cameras from around the country.

Currently the FBI has contracts with 21 states giving them access to state driver’s licenses, and other state government databases.

Even more infuriating is the news coming out recently that private companies like Facebook and JetBlue Airlines are “sharing” their facial recognition and photo databases with the FBI.

This is approaching Sci-Fi movie levels of mega corporations and the government working together to spy on American citizens.

The FBI’s Deputy Assistant Director, Kimberly Del Greco, tried to calm fears about the FBI’s facial recognition technology, and its contracts with state governments and private corporations to share data.

She said the FBI has strict policies on the use of such data and that it is only used for an active FBI investigation, or assessment.

Assessments are anything preceding an investigation.

So, basically even the FBI admits they can use that data anytime.

And we already know that the FBI uses unethical and sometimes illegal practices, often to go after conservative groups and individuals.

Who can forget what the DOJ and FBI did to former Alaska Senator Ted Stevens? They accused him of crimes, got him convicted, then later, after Senator Stevens’ death admitted the whole case was a sham.

Or more recently the conviction of three Ron Paul campaign staff after the FBI was caught lying to a grand jury.

The good news is some are starting to take notice of FBI and DOJ violations.

The city of San Francisco recently banned law enforcement from using facial recognition technology and there is now a bipartisan group in Congress trying to place a moratorium on the use of facial recognition until very strict rules are put in place.

Any such rule must start of course with assurances of no constitutional violations.

Until then, it’s time to scrap the use of facial recognition by law enforcement, and to ban private companies from selling or giving of such information to the FBI, or any government agency without a warrant.