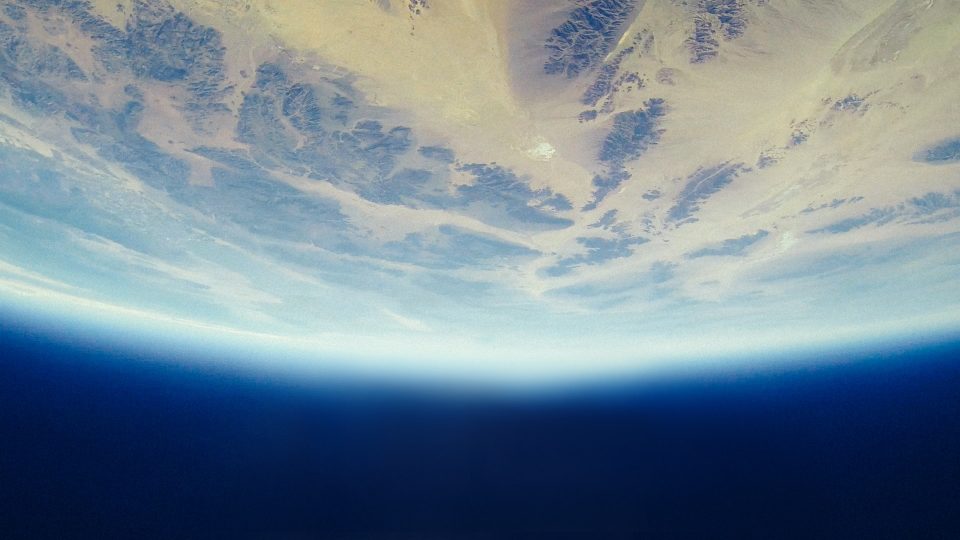 This invasion could be far worse than the illegal immigrant invasion on our southern border.

And you won’t believe where these illegal aliens are coming from.

But Donald Trump received a top-secret briefing on this new alien invasion.

Every day we are bombarded with news and images from our southern border. Illegal aliens crossing in to the United States by the tens of thousands, with no end in sight.

And we have a Congress that talks and talks about the problem but won’t take any action to try and fix this problem.

It truly is a national emergency, that if not fixed, could mean the end of our nation as we know it.

But now there seems to be another alien invasion that has started to receive more and more coverage from the mainstream media.

It started just a few weeks ago when the Pentagon announced the U.S. Navy was revamping its rules and procedures on reporting Unidentified Flying Objects (UFOs).

That’s right, it seems the Navy is acknowledging there is a serious uptick in its sailors and pilots reporting sightings of UFOs.

And now, we are finding out that President Trump himself received a top-secret briefing from the Under Secretary of Defense for Intelligence and the U.S. Navy’s Intelligence staff.

His briefing which he called a “briefing on unidentified aerial phenomenon”, is being kept strictly off the record and no one seems to know just what was said during the top-secret meeting.

Trump’s briefing was just one the Navy held. The Navy and the same Under Secretary of Defense for Intelligence staff also briefed three U.S. senators about the increase in UFO sightings.

According to Politico, “One of the senators briefed was Mark Warner (D-Va.), the vice chairman of the Senate Intelligence Committee, whose spokesperson said: ‘If naval pilots are running into unexplained interference in the air, that’s a safety concern Senator Warner believes we need to get to the bottom of.’”

However, once again neither the three senators briefed, nor the DoD will share their findings with the American people.

Is this the start of a new kind of alien invasion?  One that originates from the skies, not the southern border?

In recent months there have been, in addition to an increase of reports by U.S. military personnel, a marked increase in reports of strange flying objects across the country.

There has even been a video released showing a strange cigar-shaped object hovering over Area 51 while military aircraft were scrambling to respond.

Once again the military is refusing to comment on this video.

And, in another report, multiple strange objects were observed in the skies over Kansas City, MO by hundreds of locals and local authorities.

It was even tweeted out by a local news team:

❓ We’ve taken several calls in our newsroom about these two orbs spotted in the Kansas City sky tonight. This picture was taken near KCI Airport. @NWSKansasCity pic.twitter.com/fz4kGTIk1h

At first it was assumed they were weather balloons, but then the National Weather Service stated they were not.

And now, members of Congress are demanding more information from the Pentagon.

While none of this is concrete evidence of the next wave of illegal aliens, the Pentagon’s secrecy in all of this leaves one to wonder, just what is out there?