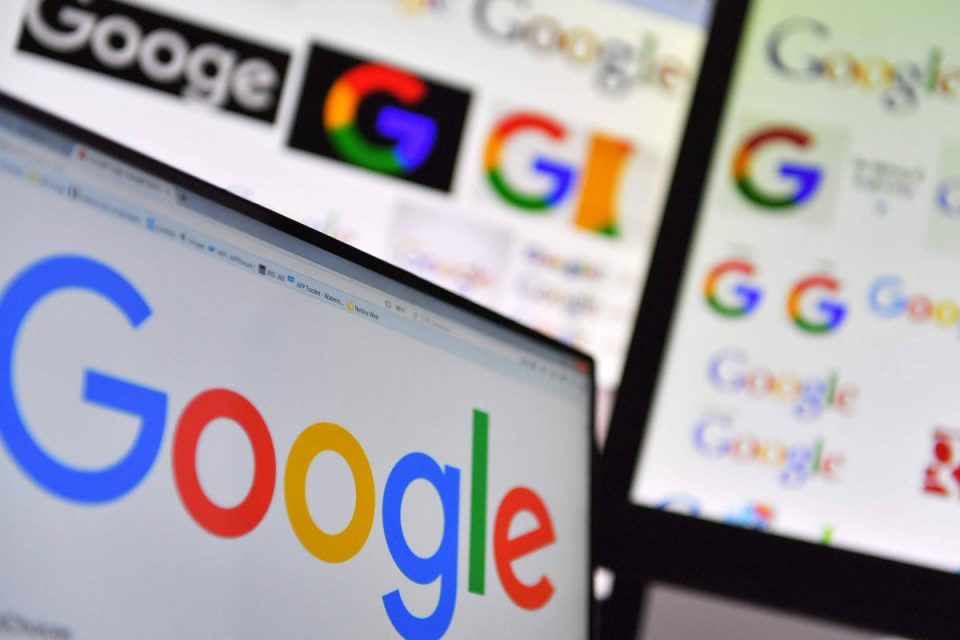 That’s why Donald Trump’s re-election is in jeopardy from this Deep State corporation.

By now most people have heard of the guerilla journalist group Project Veritas founded by James O’Keefe.

From disturbing evidence of murder and cover up at Planned Parenthood, to revealing the disturbing inside workings of Facebook and its founder, Mark Zuckerburg, Project Veritas has brought us truth that the mainstream media refuse to report on.

Most recently, Project Veritas was able to find out that YouTube and the supposedly non-political Pinterest were banning pro-life sites by labeling them as “nudity”.

Now, in a new report out from the organization, there is a damning report on Google that is such a bombshell even some mainstream media leftists are reporting on it.

In a 25-minute video which Project Veritas says is an undercover video, a Senior Google Executive explains how Google is working to make sure Trump is not re-elected.

Project Veritas’ full report is based not just on the video, but also on leaked Google documents, and testimony from a Google insider.

In the Project Veritas video, the head of “Responsible Innovation” at Google, Jen Gennai, was recorded talking about the role of artificial intelligence in what Google does.

According to her, the main goal is to avoid repeating something like Trump’s election.

But Gennai went even further, “We’re also training our algorithms, like, if 2016 happened again, would we have, would the outcome be different?”

You read that correctly, Google is “training” its algorithms to make sure 2016 doesn’t happen again. To make sure Donald Trump is not re-elected in 2020.

So, what it really comes down to is; Google, the search engine that claims to be objective and neutral, is “training” its algorithms to make sure Donald Trump doesn’t get re-elected in 2020.

In addition to Gennai’s comments on the undercover video, Project Veritas received a document dump from a Google insider that shows Google devises its algorithms to manipulate search results.

For example, if someone were to “google” Donald Trump, Google can and does make it so the first results shown are all negative pieces on Trump.

In some cases, conservatives have done Google searches on a pro-life group and instead the results are lists of pro-abortion organizations.

In one case a gun owner googled a well-known gun rights organization and was told there were no matches.

The Google insider told Project Veritas the most chilling part of this is that Google is “going to redefine a reality based on what they think is fair and based upon what they want, and what and is part of their agenda.”

So, the next time you search for a local ice cream place, don’t be surprised if you get a list of local Democrat party offices, or Planned Parenthood facilities. Google has that much control.