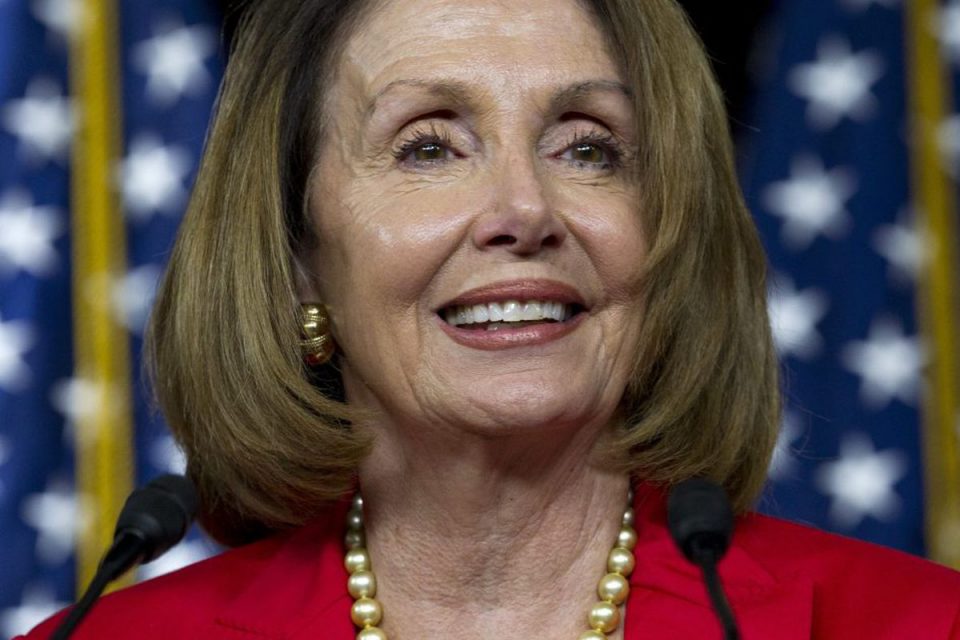 A Democrat staffer closely tied to Pelosi was convicted of this evil act.

And his conviction threatens to end Pelosi’s career.

There has been so much news of Democrat corruption lately that much of it is being swept under the rug and receiving very little coverage.

This is the case with the former Sheila Jackson Lee staffer who posted the private information of Republican senators during the final hearing for then-Supreme Court nominee Brett Kavanaugh.

Jackson Cosko, who at the time was a staffer for far-left Congresswoman Sheila Jackson Lee, pled guilty in April to charges stemming from his attacks.

Prosecutors described Mr. Cosko as being self-righteous and feeling entitled to “violate the sanctity of the United State Senate at will and threaten individual Senators as he pleased,” The Daily Caller’s Luke Rosniak reported.

Cosko, the son of the CEO of a major construction company who has close ties to House Speaker Nance Pelosi (D-CA) and Sen. Dianne Feinstein (D-CA) previously worked as a staffer in Sen. Maggie Hassan’s (D-NH) office.

At the time of the crimes, he had moved on to working for Lee on the House side.

But, while senators were in the middle of questioning Kavanaugh and his accuser, Dr. Christine Blasey Ford, Cosko snuck into his former boss’ office to use a computer to publish the private information of some of the Republican senators who supported Kavanaugh.

Unfortunately for Cosko, another staffer in Hassan’s office recognized Cosko and reported him, so he sent the staffer an email threatening to “leak it all” if the staffer told anyone what he had done.

In April, Cosko pleaded guilty “to crimes related to an unparalleled effort to ransack a Senate office, extorting a Democratic senator, illegally harming Republicans for their political views, and blackmailing a witness,” Rosniak reported.

Prosecutors asked for a five-year prison sentence for Cosko to show that there would be repercussions to anyone else committing similar crimes merely to attack political opponents.

Prosecutors also wrote that Cosko laughed about his crimes and said he planned to use the data he stole from the Senate offices “to punish people who disagreed with his politics.”

“The defendant operated under the belief that he was entitled to inflict emotional distress upon United States Senators and their families, simply because they disagreed with the defendant and had different political views,” prosecutors wrote in their sentencing memo.

“The government believes that there appears to have been an increase in similar criminal harassment, particularly through social media channels, by people across the political spectrum.”

Also charged in these crimes was a second former Hassan staffer who was charged for acting as Cosko’s accomplice.

Politico reported that “Samantha Deforest Davis, a former staff assistant for Hassan, was expected to plead guilty to two misdemeanor charges for helping Cosko. Davis allegedly tampered with evidence and aided and abetted computer fraud by allowing Cosko to use her keys to repeatedly return to Hassan’s office after he was let go.”

With the left getting more and more radical, and more and more willing to break the law to impose their beliefs on the rest of the country, expect more such attacks.