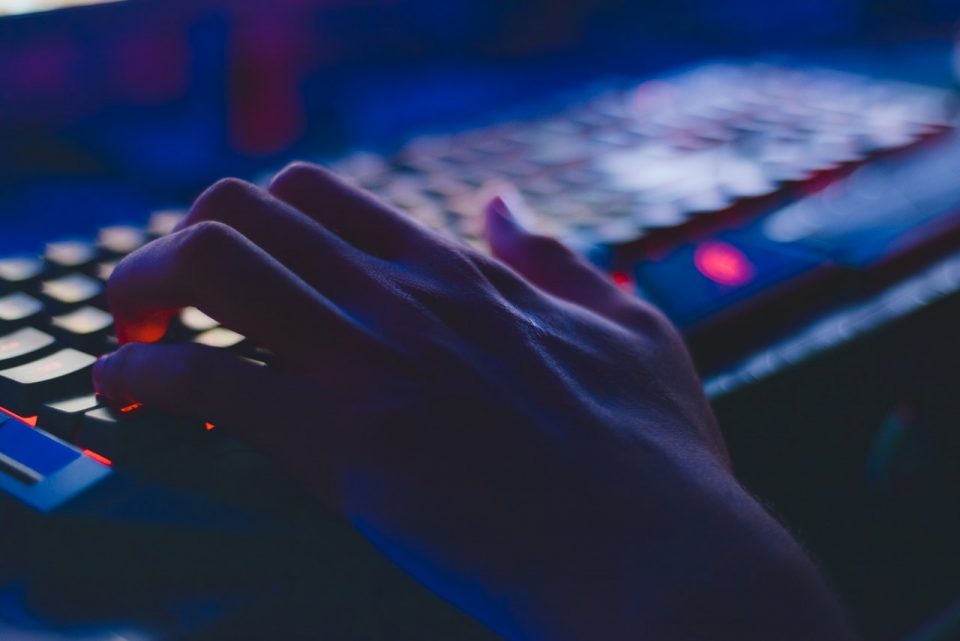 This “Big Brother” law makes California the most Socialist state in the nation.

Parents are furious and fleeing the state to protect their children.

Because this new Soviet-style California law threatens children and has parents furious.

As if it wasn’t socialist enough, the California legislature keeps taking steps to make California more like the old, failed Soviet Union, than a state of the union.

The latest step in their march towards socialism is legislation that will begin to use big data to track children from “cradle to career”.

It was recently passed by the California legislature and will be signed by Governor Gavin Newsom.

This legislation, Senate Bill 75, was approved by a vote of 31-7 in the Senate and 62-14 in the Assembly. It will create a “longitudinal” data system that profiles and manipulates pupils from the earliest of ages so they are guided into a career determined by the central planners.

That’s right, just like the former Soviet Bloc nations used to do.  From now on, in California, the state will decide what jobs your children will have, what education they will get, and who will guide them.

The state bureaucracy is now tasked with determining exactly what data is collected from children to enable Big Brother.

Despite the dangers inherent in such a program, and the devastation it will visit on California families and children, the left is giddy with the passage of the law.

“This is long overdue. Finally, California, the center of the tech world, has a government that is catching up to the 21st century,” said Arun Ramanathan, CEO of Pivot Learning Partners.

Of course what wasn’t said is that Pivot Learning Partners is a nonprofit that will be benefiting from this legislation.

Hans Johnson, a senior fellow at the Public Policy Institute of California and director of its Higher Education Center said this; “I’m encouraged we are moving forward and proceeding through the workgroup in a thoughtful and deliberate way.”

As bad as the situation is in California, the worst is still to come.

These Soviet-style centralizers are after one thing; to control and shape young minds from the earliest of ages using powerful technological tools.

“We refuse to settle for a world where a child’s potential is dictated by the conditions in which the child is born. We are committed to helping every child succeed in school and in life from cradle to career, regardless of race, zip code or circumstance,” said StriveTogether CEO and President Jennifer Blatz.

StriveTogether is responsible for the national Cradle to Career Network operation. They design their data systems to treat kids like guinea pigs in the maze of so-called “social justice”.

In other words, they hope to brainwash children in liberal and socialist ideology.

We will keep you posted on this issue as more states consider similar legislation.