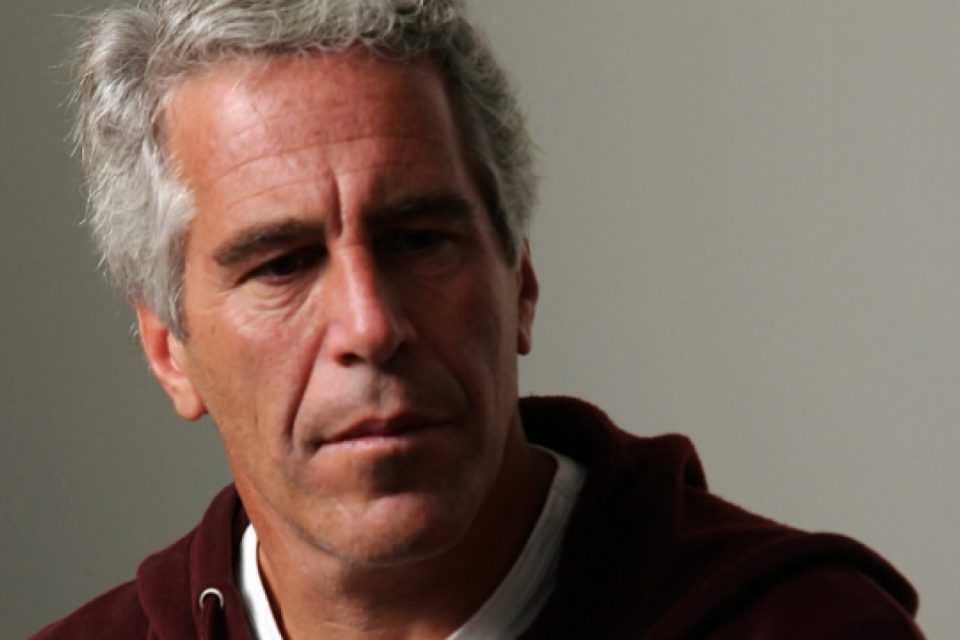 This gay rights activist and Obama insider was just indicted for sexual abuse of a minor.

And this sexual abuse occurred just after he raised more than $500,000 for Obama.

That’s why Barack Obama is furious about this new sex scandal that could mean jail time.

It has been a couple of weeks for some of America’s top Democrats. From Joe Biden’s poor debate performance, to AOC being caught lying multiple times about her visit to the border, Democrats are scrambling to do damage control.

And they are fearfully awaiting the other shoe to drop in the arrest of Democrat confidant and billionaire pedophile Jeffrey Epstein.

Now the news is circulating that a top advisor and fundraiser to Barack Obama and a leading Oregon gay rights activist will be facing trial for sexually abusing a 15-year-old boy in 2013.

Terry Bean, a well-known gay rights activist and Democrat Party fundraiser, has been indicted for the second time on sexual abuse charges going back to an alleged 2013 incident for which he was previously arrested but charges were previously dismissed.

According to reports from the Willamette Week, it’s been a long, strange trip to this second indictment.

The charges hit Oregon’s political and gay rights community like a tidal wave. And ripples have found their way to the top of the national Democrat Party as well.

For decades, Bean, a co-founder of the Human Rights Campaign in Washington, D.C., had been a leader in the fight for LGBTQ rights. That work and his role as a successful and very wealthy real estate developer made him a significant political player in Democrat circles.

In Oregon, he was a frequent guest and companion of former Gov. Barbara Roberts and a founder of the Right to Privacy political action committee, the state’s first gay rights PAC. In 1992, Bean led the fight to defeat Measure 9, which aimed to enshrine pro-marriage language in the state constitution.

Nationally, Bean raised money for a variety of Democrat politicians, most notably former President Barack Obama, who hosted Bean multiple times in the White House and on Air Force One.

Then, in 2014, a Lane County, OR grand jury indicted Bean and his former boyfriend, Kiah Lawson, on charges that they’d had sex with a 15-year-old boy while Bean visited Eugene in the fall of 2013 for an Oregon Ducks football game.

As the case proceeded to trial, Bean supposedly offered the underage victim $220,000 to accept a “civil compromise”—a type of alternative resolution to a criminal charge. But the trial judge refused to accept the civil compromise so trial was set for August 11, 2015.

So, all charges against Bean were dismissed, without prejudice, on Sept. 1, 2015. At the time, Bean proclaimed his innocence in a statement.

“I was falsely accused and completely innocent of every accusation that was made,” Bean said then. “I look forward to being able to tell the story of this conspiracy of lies, deceit, blackmail, malicious prosecution and homophobia now that this case has ended.”

Both Bean and his alleged victim will now get their day in court. Earlier this year, a Lane County grand jury voted to re-indict Bean on the same charges.

This makes three major sex scandals involving top Democrats in just the past couple weeks.  We will keep you posted on any updates on this, or other, cases.