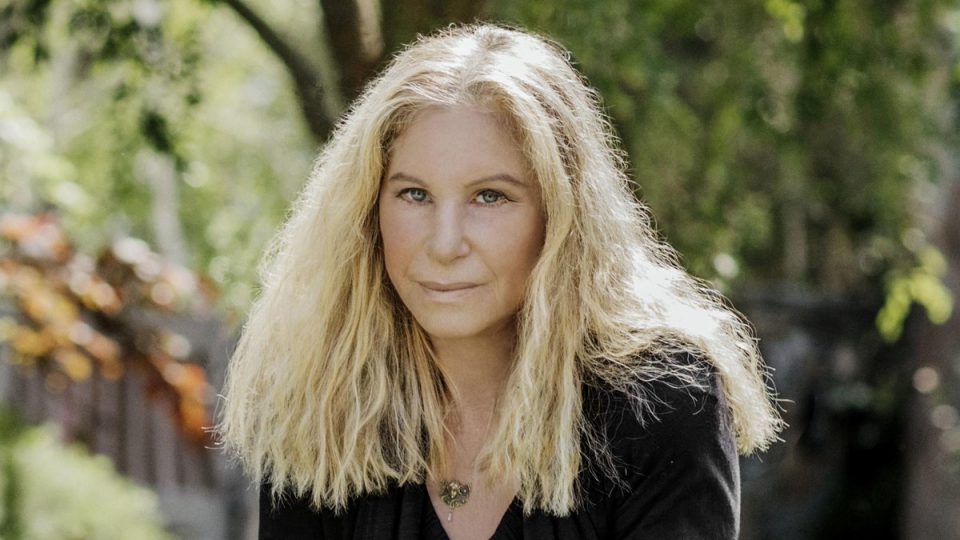 Barbara Streisand is confirming yet again that the left believes “some pigs are more equal than others.”

The famed singer and actress joins a growing list of socialist celebrities who seem determined to destroy freedom.

But she just proved the hypocrisy of the left with this one outrageous act.

For years, “scientists” and leftists warned about global cooling and a nuclear winter.  Now its global warming, no wait – that was last year. Now it’s simply “climate change.”

In the 1970s, these same loonies told us we had to stop using paper bags because we were killing all the trees and would all soon die if we didn’t switch to plastic bags.

At the same time, they told us we had to stop using glass bottles because somehow glass was going to destroy the planet, so we all switched to plastic bottles and aluminum cans.

Now, they’re telling us plastic is evil and destroying the earth and are furious we’ve used so much of it.

So what’s their solution?  Easy – switch back to paper bags and glass bottles and paper straws!

And no one in the media, on Capitol Hill, or Hollywood seems to want to talk about the clear absurdity in all of this.

Instead we’re discussing things like the “Green New Deal” which would literally bankrupt the nation, ban airplanes, and possibly even cars.

And these “scientists,” socialist politicians, and their lackeys in Hollywood and the media will call anyone who doesn’t agree with them a “climate denier”.

Yet these very same people say that a baby is not a human and that there are some 36 sexes, not just two.

Now there’s a story about global warming alarmist (or is it climate change alarmist?) Barbara Streisand that perfectly sums up the hypocrisy of the left on the issue of globa… er, I mean climate change.

Years ago, Barbara Streisand urged all her fans to stop using clothes dryers and instead hang their clothes on a clothesline to save the planet.

No one seemed to notice or care that the global warming alarmist diva didn’t use a clothesline herself.

Now we’ve learned that Streisand recently flew her three dogs 10,000 miles roundtrip on a private jet just to see her sing in London.

Yep.  Her three dogs flew alone over 10,000 miles on a private jet just to see the Hollywood diva sing.

But I would certainly bet the carbon footprint for her dogs jet ride is a lot more than a few loads of laundry in a dryer.

And while she flies her dogs on a private fuel-guzzling jet, the “Funny Girl’s” social media is a near-constant stream of climate change doom-mongering.

Here’s just one of her recent tweets – and surprisingly no mention of her jet-setting dogs. (Maybe they were off to Cannes or Aspen on one of her private planes.)

Last week it was 114 in Paris and Guadalajara was buried in 3 feet of ice from a hailstorm. Climate change is here now and it is time for voters to remove the climate deniers from office. Starting with Trump. https://t.co/whdlN0RQrk

While there are certainly several celebrities who have said one thing on climate change and then done another, this act by Streisand clearly sums up why President Trump and the majority of the American people are right to reject these climate schemes as legitimate “science.”