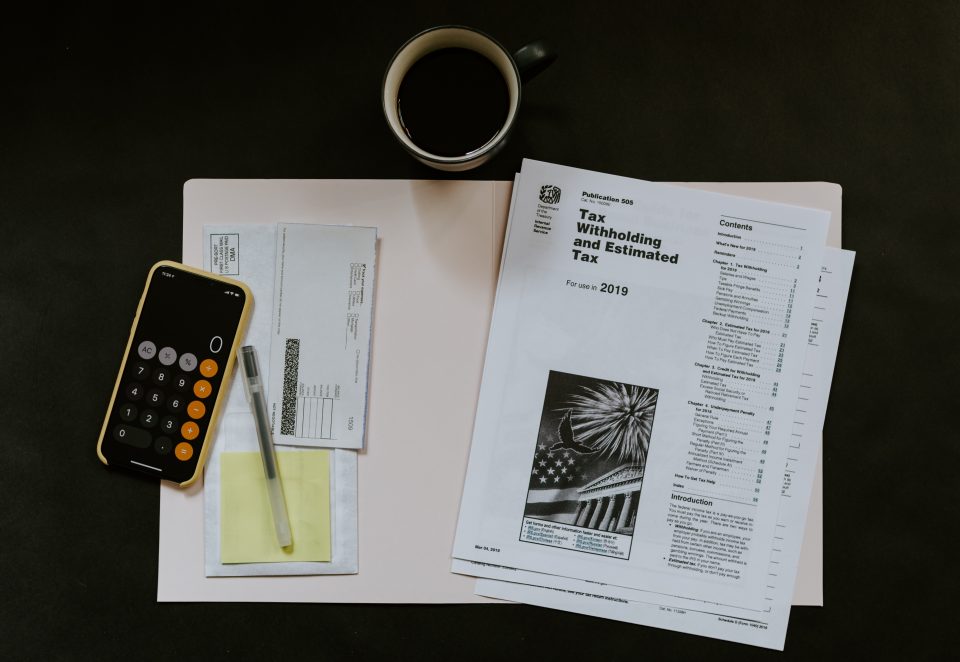 If you think the government is too big and the average person has no power to fight their corruption, you may be right.

And if you’ve ever been scared they could take everything from you in an instant, you’re also right.

As you’ll read in this shocking story, a local government seized one man’s home all because he forgot to do one simple thing.

He’s hard working and does the right things when asked.

Which is why it’s an utter shame that failing to calculate the interest on his property taxes ended up getting his home seized.

Over the past few years, more people than reasonable have had their homes sold out from underneath them because they owed a bit extra on their property taxes.  This devious action is how smaller city governments help make up for budgetary shortfalls.

The practice, known as home equity theft, is being used with higher frequency to line the coffers of governments and their employees.

Now, before you read how Rafaeli ended up in his situation, it’s important to realize governments have the legal authority to take property from a person.

As sorry as that sounds,  when they owe an outstanding debt to the government, the government can seize their property and sell it to recoup the amount they’re owed.

Legally, they’re not allowed to take more than they’re owed. But when governments take the entire sum of a sale, this is known as home equity theft.

And while illegal, it’s happening all over.

But that’s not stopping evil government employees from making out like bandits.

In Rafaeli’s situation, he lost his home after underpaying the property tax on a small house he purchased for his business in the county of Oakland, Michigan.

While going over the numbers, Rafaeli realized that even though he had paid his 2012 and 2013 property taxes in full, his 2011 filing wasn’t fully paid.

So Rafaeli cut a check to the county to bring him out of arrears.

The county cashed the check, but never told him that he didn’t take into account the interest he owed on the taxes.

When he didn’t pay off the interest (a paltry $8.41), the county turned around and seized his property.

They ended up liquidating the estate at a wholesale price of $24,500.  Not only did they sell his home for far less than it was worth, they pocketed all the proceeds of the sale.

Sadly, home equity theft, like civil asset forfeiture, isn’t an uncommon occurrence. States like Michigan and Montana are known to indulge in this abhorrent practice on occasion.

Fortunately, there are attorneys at work to help make home equity theft a thing of the past.

It may be too little, too late for Rafaeli, but hopefully things like this don’t happen much more in the future.

Disturbing Allegations Against Mueller Reveal He May Be Hiding Something Massive