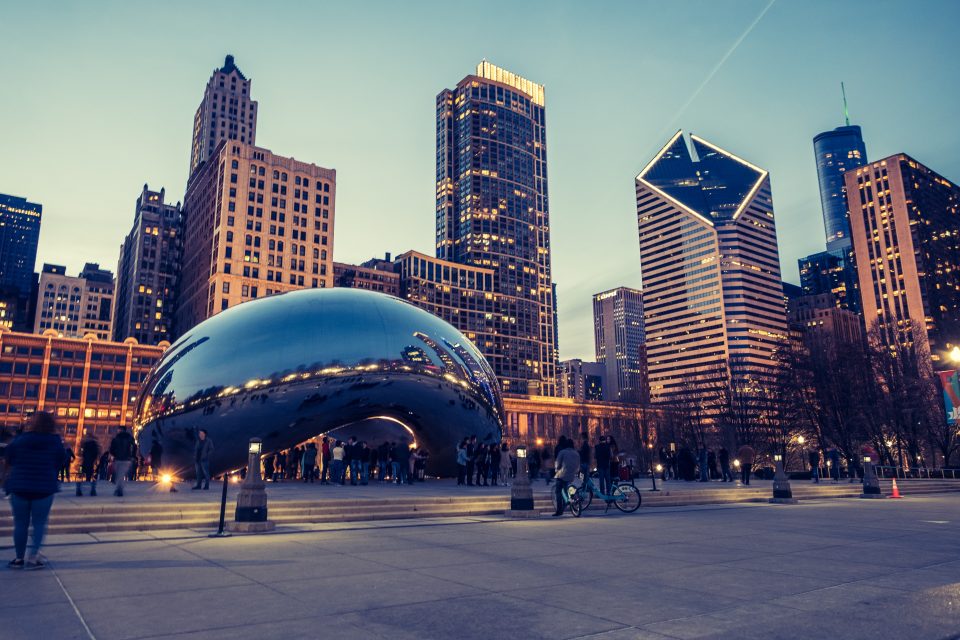 Government corruption is at an all-time high.

Democrats are doing everything they can to get Trump out of office, meanwhile governments at the state level are dealing with their own corruption.

And here’s how the government of one city is stealing American’s hard-earned money.

According to recent research, Chicago is the most corrupt city in America, with Illinois being the third most corrupt state in the nation.

The analysis by the University of Illinois was reported by Illinois Policy:

“There have been 1,731 federal corruption convictions since 1976 in the U.S. court district covering Chicago and the northernmost third of Illinois, according to a new analysis by the University of Illinois, Chicago.”

“The study compiled U.S. Department of Justice, or DOJ, corruption statistics from between 1976 and 2017, the most recent year available. Data for 2017 show 25 corruption convictions in the Chicago area, down from 30 the previous year. Corruption in Chicago has trended slowly downward, the study notes, but nevertheless continues to lead the nation in federal convictions.”

But the corruption in Illinois is having massive consequences.

Not only is it contributing to high crime, but it’s ruining the economy in a very serious way.

It’s a well-known fact that Chicago has a lengthy history of political corruption.

In just the past three months alone, several of Chicago’s leaders have been found guilty of embezzling millions of dollars from taxpayers.

In June, former Chicago alderman Willie Cochran was sentenced to over a year in prison for wire fraud, while alderman Carrie Austin was the subject of investigation.

In May, alderman Ed Burke was indicted on 14 counts of racketeering, attempted extortion, conspiracy to commit crimes against Chicago citizens, and using commerce from the city to facilitate unlawful activity.

And these recent indictments are only the tip of the iceberg.

In 2017, the former CEO of the Chicago Public School system Barbara Byrd-Bennett was found guilty for an embezzlement scandal that totaled over $20 million.

And these are only the crimes for which these corrupt politicians have been caught.

Federal prosecutors in the judicial district of Chicago and northern Illinois have had almost 2000 corruption convictions since the late 1970’s.

And it’s not just Chicago—it’s all of Illinois.

Four of the last seven governors of Illinois have been arrested and sent to prison for various reasons.

And the state is struggling as a result. Mass government corruption is decreasing economic growth as the political leaders steal money from taxpayer funds.

These embezzlement schemes, including the many cases of wire fraud, also drive away investments — afterall, who wants to pour their money into the state when it’s just going to be stolen by the rich?

Private businesses are unable to cope with corrupt regulations and can’t get the support they’re owed from officials.

Corrupt government officials are stealing money from their citizens—-and there seems to be no end in sight.