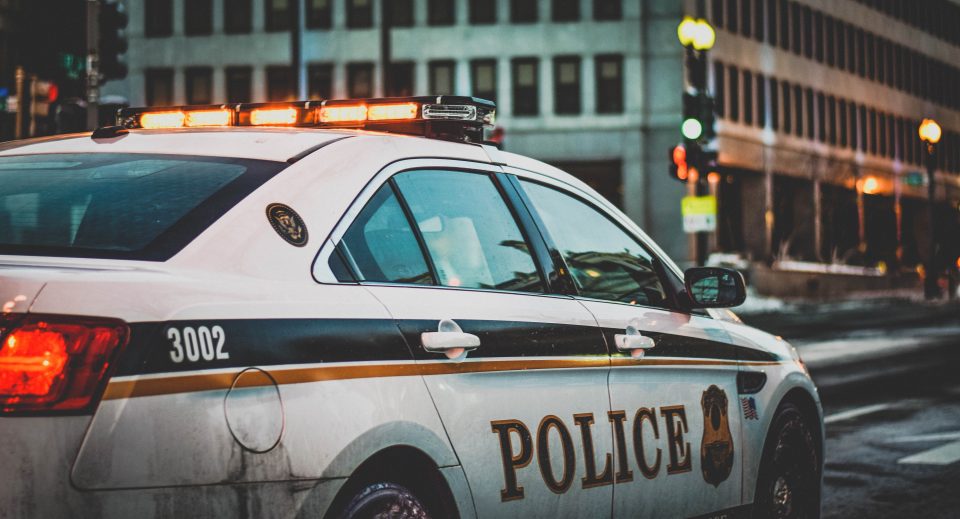 Every day, millions of police officers show up to their jobs and risk their lives with our safety in mind.

And while most of these cops are great people, as the old saying goes, it only takes one bad apple to spoil the whole bunch.

Which is why it’s criminal that this county just fired a good cop for his principled stance in defense of freedom.

Manuel Torres is 51, a deacon at East Sanford Baptist Church outside of Charlotte, NC, and a devout husband and family man.

He’s also a deputy for the Lee County sheriff’s department.

Correction, he used to be a deputy – that all changed when Torres was fired for invoking his religious freedom rights.

Not long ago, the Lee County sheriff’s department hired a female deputy and tasked Torres with training her.

And while Torres had no issue giving the deputy the training she needed, he requested the department not have him spend unsupervised time with her.

Torres believes that in honoring his marriage and the God he worships, it’s best not to spend a significant amount of time alone with a woman who isn’t his wife.

So, he requested the department have someone else train her because he wanted to honor his commitments by using something known as the “Billy Graham Rule.”

You may be familiar with the rule. The late evangelical preacher applied it so he couldn’t be alone with women.

Graham’s philosophy was if someone was always around to observe his interactions with women, then he’d be held accountable and safe from accusations of extra-marital fornication.

Sadly, the department didn’t see Torres also applying the rule as his way of protecting his reputation and integrity.

The repeated requests to not spend time alone with the female deputy were rebuffed.

Eventually, officials in the department began to act vindictively towards him.

Torres alleges at one point in time, fellow deputies spitefully failed to provide him back up in a situation where he had to tase two suspects.

“Torres said he asked for a religious accommodation that would exempt him from the training in July 2017, according to the lawsuit, but he said his sergeant ultimately denied the request.

After Torres reportedly brought his concerns to higher-ups in the department, he said in the complaint, the sergeant retaliated by allegedly failing to respond to a call for backup “in an unsafe area in which Torres had to tase two fighting suspects, and a gun was present on the scene.”

In early September 2017, one of Torres’ superior officers also reportedly “expressed his anger” at the repeated requests for religious accommodation.

Less than a week later, Torres said he was fired without explanation.”

Now, Torres is suing the department for $300,000 for religious discrimination, as he believes his religious beliefs are what motivated his termination.

If a jury finds this to be valid, it will undoubtedly cast even more negative light on police officers.

Sadly, law enforcement officials don’t have the best reputation in this current day and age.

And although justice needs to be served, it will be a sad commentary on law enforcement if a jury finds Lee County’s sheriff department guilty of religious discrimination.