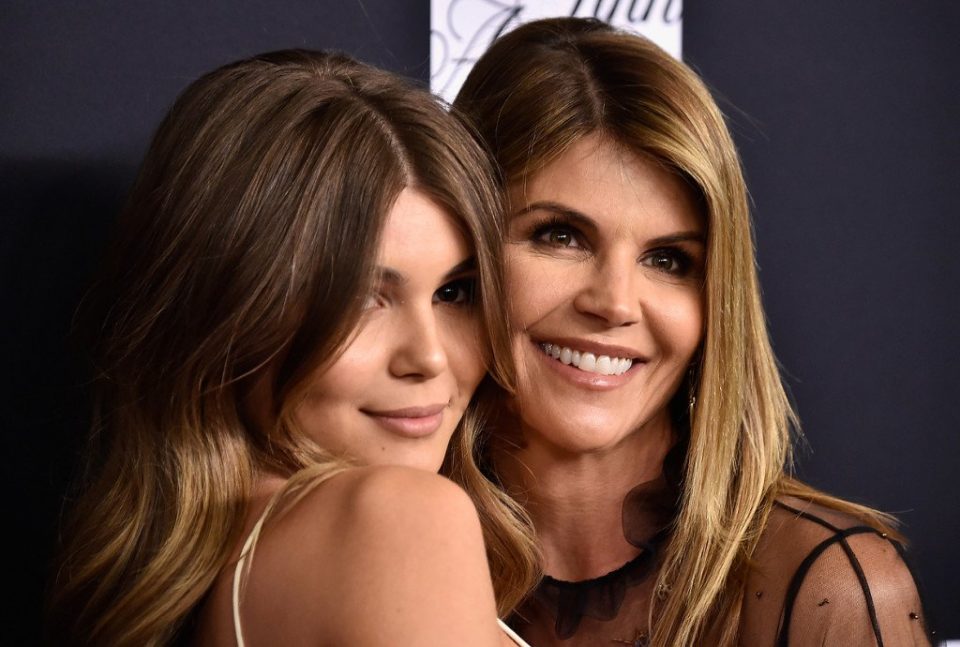 Every day, it seems there’s either a new political scandal or celebrity caught doing something immoral.

But 2019 brought another stream of corruption to mainstream media – the college admissions scandals.

And the highly publicized Lori Loughlin admission scandal is just the tip of the iceberg.

The media has shown us that wealthy parents scammed the system to get their children into top schools and now everyone involved is paying the price.

The media created a narrative that “exposed” the grittiness involved to get into America’s colleges.

But these “high-stakes” admissions represent only a fraction of college admissions, and most colleges are actually seeking open admissions.

In fact, the National Center for Education released new data showing just that.

The National Center for Education Statistics released new data showing a 50-percentage-point gap—that’s right, 50 percentage points—in college-going rates between students who come from the highest-earning families and the lowest earning. Of students who entered ninth grade in 2009, 78 percent of those from the wealthiest 20 percent of families were enrolled in college seven years later (in 2016), whereas just 28 percent of students from the lowest quintile were. The numbers, although not necessarily shocking to those paying close attention to higher education, are jarring. Going to college—and staying there—are rites of passage for only certain slices of the American public.

The reality is this: the wealthy parents involved in the college admissions scandals were part of the small percent that seemingly never had to worry about whether or not they would be accepted into college — and being able to afford tuition was never a panic they had to endure.

This has been the reality for decades, and is only changing thanks to inclusivity initiatives by many major universities.

But inclusivity initiatives by these regional universities favor a certain slice of the American public too — low-income and minority students.

Highly-selective institutions like Ivy League schools still pick their students from a more selective school — they want big names for their Alum program, after all.

Now, some universities are truly trying to be more accepting of different groups of students, but that may only be so they can receive more government payouts for diversity and inclusion initiatives.

Still, while facing these facts, it’s easy to see that the collegiate system is rigged for one thing – to make a profit.

It’s been evident from the major scandals this year that the admissions process is flawed, but these scandals are only the tip of the iceberg.