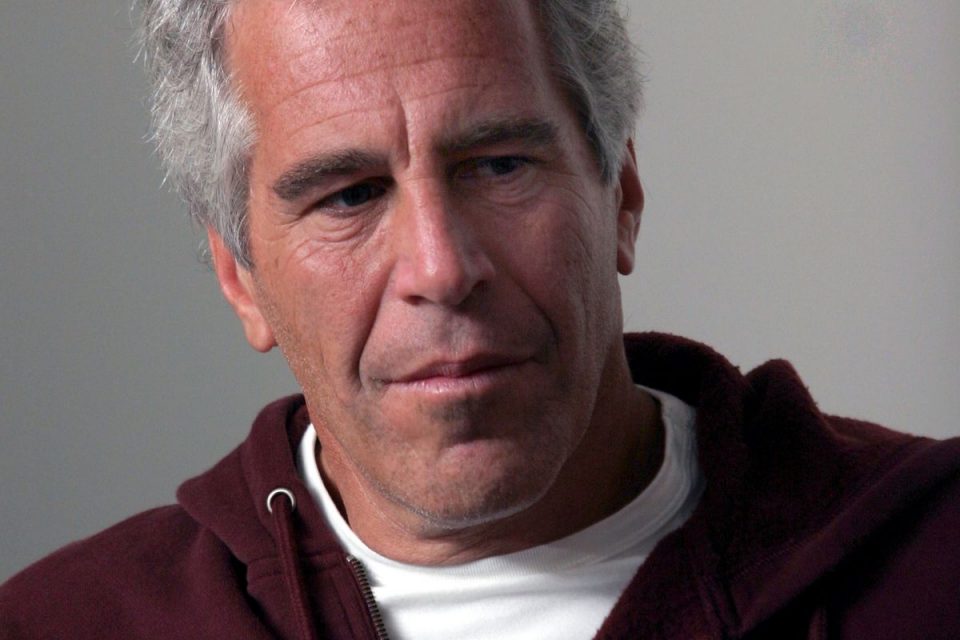 Billionaire child predator and trafficker Jeffery Epstein died earlier this week, and it didn’t take long for conspiracies to form.

Epstein was set to stand trial on sex trafficking and conspiracy charges, but “killed himself” in his New York jail cell according to officials.

With such a shocking death comes questions, but here is the real reason why Jeffery Epstein’s death remains a Mystery.

Jeffery Epstein was part of America’s elite “one percent.”

He was known to cavort and party with famous friends and acquaintances, including some familiar faces—Bill and Hillary Clinton, former New Mexico Democrat Governor Bill Richardson, former Democrat Senate Majority leader George Mitchell, and Prince Albert all had known ties with the sex trafficker.

And now, after his death,  his famous friends have turned on him with vitriol and vindictiveness in trying to explain away their involvement with the billionaire sex trafficker.

Epstein’s death was sudden and unsuspected, but it is unsurprising that the very same friends he associated himself with were quick to turn on him to avoid scandal of their own.

This begs the question—did these politicians and leaders know about Jeffery Epstein’s “vast network” of underage sex workers he trafficked?

While there so far is no concrete evidence to support murder, the internet was quick to ask for answers. The hashtag, #EpsteinMurder, started trending almost immediately on Saturday.

Once more, social media took advantage of a serious situation and turned it into a meme—parodying everything from a faked suicide to an orchestrated hit-job by the Clintons (please link article to Jeffery Epstein/Clinton Body count article once proofed/posted).

But what began as a joke led to some serious allegations being made by politicians and prosecutors. After all, there was very little information made public so far other than the news of his death.

Authorities couldn’t keep Epstein alive by putting him under 24 hour surveillance? How convenient for a lot of rich and powerful men.

Even the mayor of New York, Bill de Blasio, believed it was “too convenient” that Epstein is no longer alive to incriminate others.

He publicly commented: “What a lot of us want to know is, what did he know?  How many other millionaires and billionaires were part of the illegal activities that he was engaged in?”

Epstein’s death is still shrouded in mystery, and for good cause. After all, only days before his death, Epstein was removed from suicide watch unexpectedly.

Why this occurred when there was supposedly a very real threat of suicide is one of the questions spawning conspiracies.

His cellmate was also transferred unexpectedly, leaving Epstein alone in his cell. And it has been reported that he was not being checked on every thirty minutes even when he was on suicide watch, which is the standard practice.

Of all the conspiracies floating around, one of the most plausible could be the Clinton’s involvement in some capacity. While it has never been proven, there are many theories out there, some more plausible than others, that suggest the Clinton family has a long bloody history of eliminating their enemies.

As reported by Vox earlier this week, Bill Clinton supposedly knew about Epstein’s original crimes—yet still remained in his company.

“There is no evidence whatsoever to suggest an outside person ordered Epstein’s death, and certainly no evidence whatsoever that Bill Clinton was that person…[Mr Clinton] knows nothing about the terrible crimes Jeffrey Epstein pleaded guilty to in Florida some years ago, or those with which he has been recently charged in New York,”

Yet many are ignoring the strange circumstances surrounding Epstein’s death and simply focusing on the political side of the investigation.

As Epstein conspiracy theories abound, remember this is about both partisan politics & broader loss of confidence in govt. When I was in the Middle East (the former conspiracy theory capital) that was the fuel: folks didn’t trust authorities so assumed a plot behind every event

“The immediate rush to spread conspiracy theories about someone on the ‘other side’ of [the] partisan divide illustrates why our society is so vulnerable to foreign disinformation,” tweeted Republican Senator Marco Rubio.

Regardless of any ulterior conspiracies being presented by social media, Epstein’s suicide was mysterious due to the lack of information made public and the decisions made by the prison leading up to his death.

What are your thoughts? Do you believe there is a bigger conspiracy at work with Epstein’s suicide? Leave us your thoughts in the comments section below!